It's the second song in his weekly, yearlong series of releases 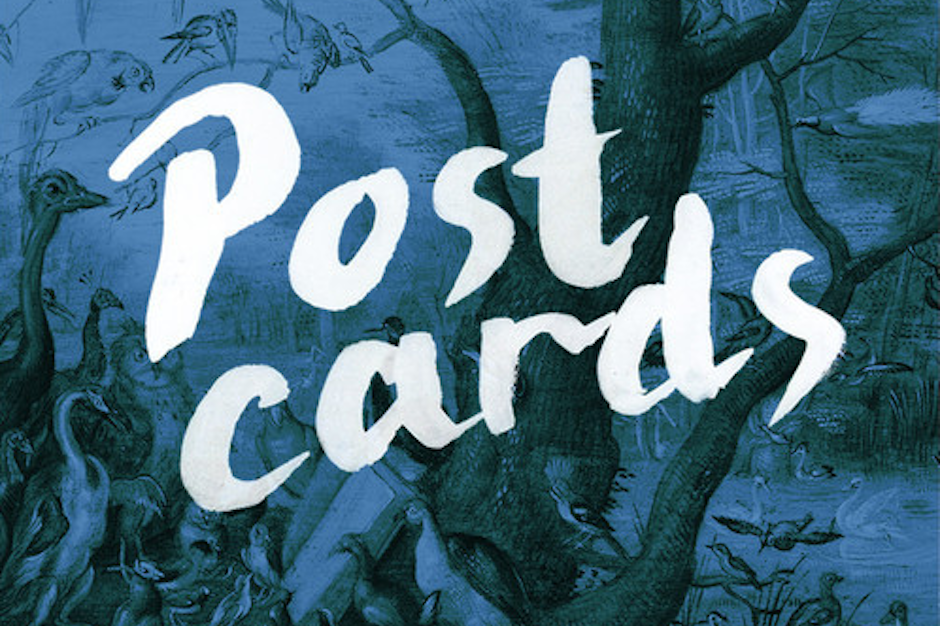 Jens Lekman is going to have a busy 2015. The Swedish musician announced that he is going to release one new song every week of the year (that’s 52 songs in total, for those of you counting along at home). He shared the first song, “Postcard # 1” on his SoundCloud last week, and today dropped the next installment, “Postcard # 2.”

The new track is a smoother, jazzier outing that derives a bit of its zip from a delightful sample of “Mamma,” by South African pianist and composer Abdullah Ibrahim. Listen to it below, and be sure to remain on the lookout for the next installment in the series, which we feel pretty safe in assuming will be called “Postcard # 3.”