The 16-track 'Archive Series Volume No. 1' is booked for February 24 release 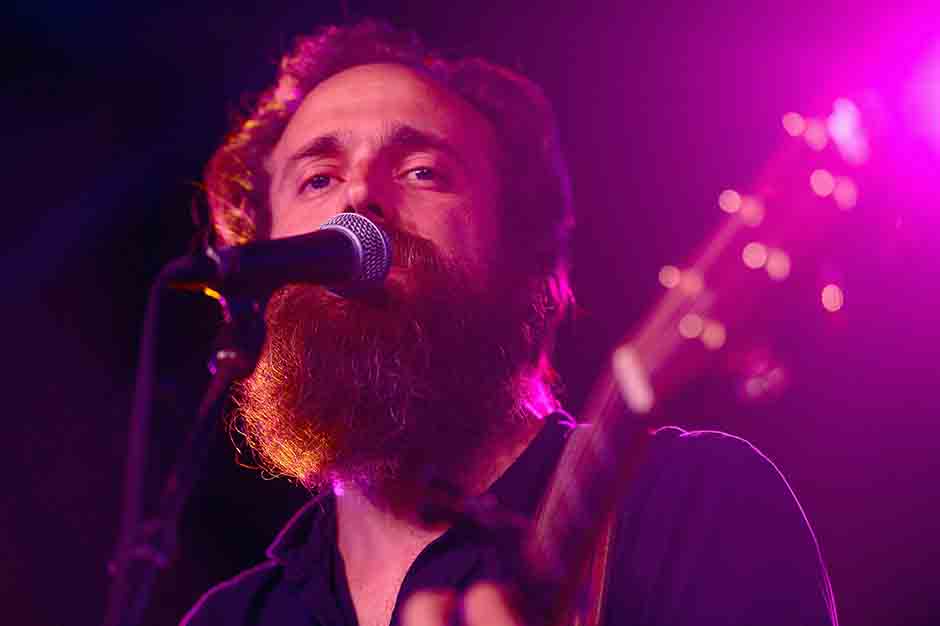 Folk soothsayer Iron & Wine is reaching deep, deep into his archives to release a series of albums compiling oddities, hard-to-find covers, and home-recorded songs from early in his career. The first full-length in the series, the straightforwardly named Archive Series Volume No. 1, is set to arrive on February 24 and features songs that the man born Sam Beam wrote for his family before adopting his stage name. The 16 songs on the “new” record were written during the same period as the tracks included on his 2002 debut, The Creek Drank The Cradle, but these are just now getting their first proper release. Beam has shared a track off of the upcoming LP, the serene “Everyone’s Summer of ’95.”

In addition to the album, Beam is also the subject of an upcoming short film Iron & Wine: Dreamers and Makers are My Favorite People, which shows him playing some of these songs live for the first time at the Jerry Run Summer Theater in Cleveland, West Virginia. You can see the trailer below, after listening to “Everyone’s Summer of ’95.”