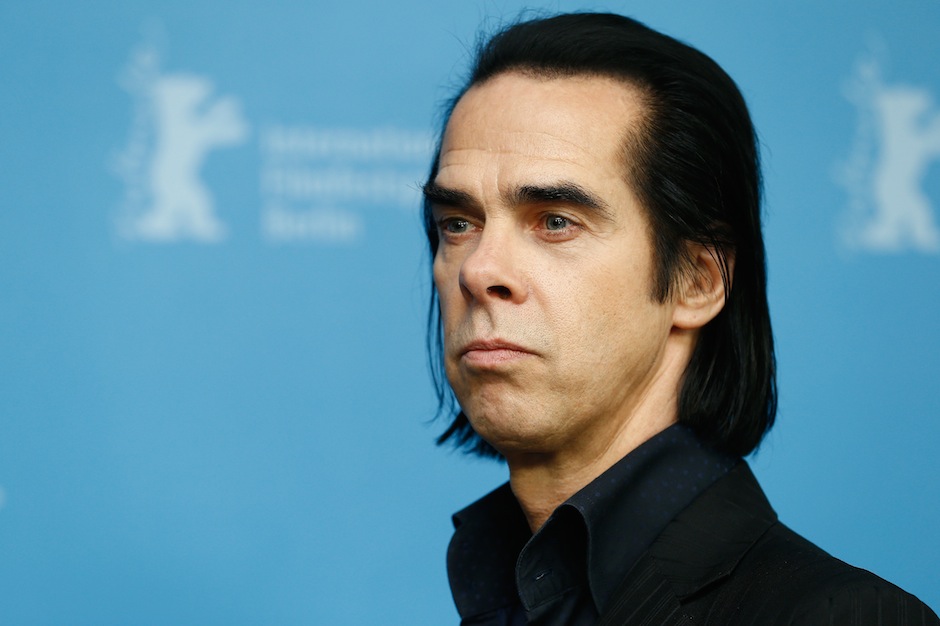 The Michael Bay-produced pirate drama Black Sails is about to kick off its second season and in a brilliant soundtrack move, they’ve enlisted the similarly scummy singer-songwriter Nick Cave to provide a track for the trailer and end credits of this season. Though it’s not a new track per se, the Push the Sky Away auteur has offered up a new version of his classic cover of Leonard Cohen’s “Avalanche,” which he first took on nearly three decades ago on From Her to Eternity. This rendition stays a little bit truer to Cohen’s Songs of Love and Hate original, ditching the clangorous atmosphere of his first cover in favor of something a little more spare, all while still retaining the harrowing atmosphere. It’s a pretty stellar cover (almost as good as PJ Harvey’s recent cover of a Nick Cave song) and you can listen to it now over at Entertainment Weekly. Black Sails returns January 24 on Starz.