The R&B legend herself covered the song on record, she would have been 36 on Friday 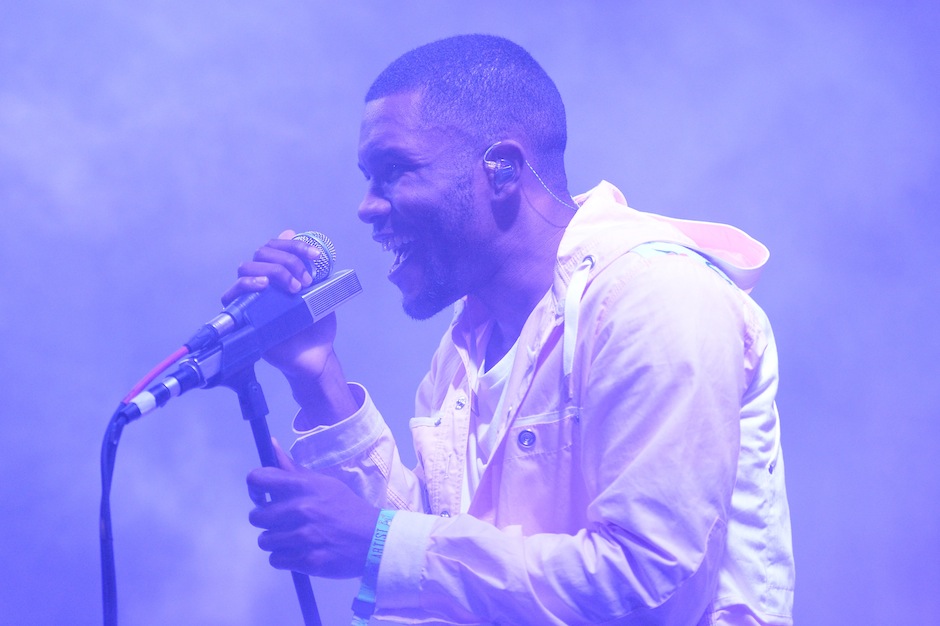 In a quiet post to his Tumblr, Frank Ocean used his Friday to pay tribute to one of his fallen forerunners Aaliyah by covering the Isley Brothers’ “At Your Best (You Are Love).” The R&B legend also covered the track on her debut LP Age Ain’t Nothing But a Number, and it Ocean’s hands it transforms into a familiarly silky ballad. But given the context of its release—on what would have been Aaliyah’s 36th birthday—you can’t help but take the lyrics about inspiration and being a “positive motivating force” as heartbreakingly directed toward the tragically passed singer. You can stream the cover below via the NME or over at Ocean’s Tumblr, so do that and be sure to pay attention to the moment when the former SPIN cover star’s otherworldly falsetto drops away in favor of some virtuosic vocalizations in his usual range. It’s a tearjerking moment in a cover that’s full of them.

Little is still known about Ocean’s Channel Orange follow-up, but while we wait for more on that, its still refreshing to know that he’s in the studio in some form or another.