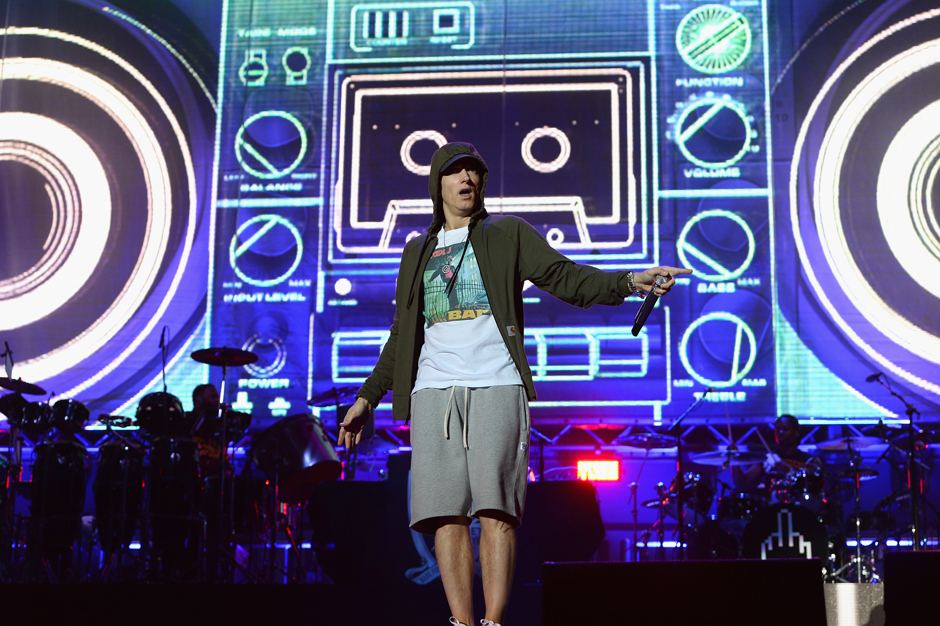 According to a new lawsuit filed by Chicago rapper Raymond Jones, Eminem’s hit 2013 single “Rap God” might not be entirely of the Detroit MC’s making. TMZ reports that the Chi-town spitter — a member of the rap group Hot Stylz — believes that Em ripped off an unauthorized sample of on the trio’s track “Lookin Boy” on the popular Marshall Mathers LP 2 cut.

Jones is suing Eminem and Shady Records for $8 million in damages for what he says is 25 seconds of sampling. Listen to both tracks below (the “Rap God” dispute arises at the 2:16 mark) and decide for yourself.