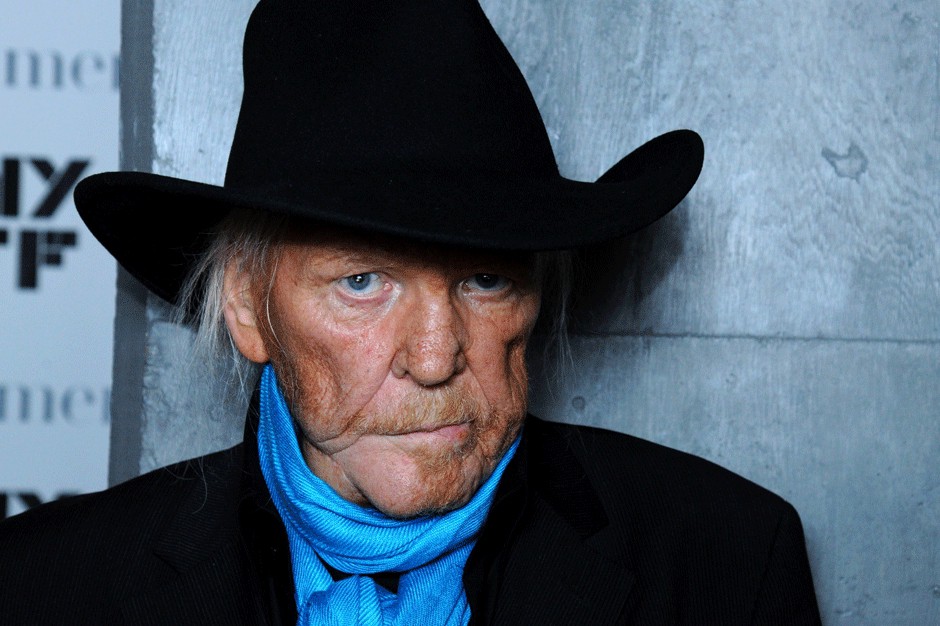 Edgar Froese, founder and longtime member of German electronic project Tangerine Dream, has died. The cause of death was a pulmonary embolism. He was 70. The news was announced via the band’s website, which states:

Dear Friends,
This is a message to you we are deeply sorry for… On January 20th, Tuesday afternoon, Edgar Froese suddenly and unexpectedly passed away from the effects of a pulmonary embolism in Vienna. The sadness in our hearts is immensely. Edgar once said: “There is no death, there is just a change of our cosmic address.” Edgar, this is a little comfort to us.

Founding Tangerine Dream in 1967, Froese was the band’s only constant member and remained a key influence in the popularization of Krautrock, ambient, and electronic dance music. He released numerous acclaimed albums through the ’70s and beyond (both solo and with Tangerine Dream), and composed film scores for popular ’80s flicks like Firestarter and Risky Business, the soundtrack to the latter especially becoming iconic for its time. Before his death, Froese was most recently working on the Grand Theft Auto V score.