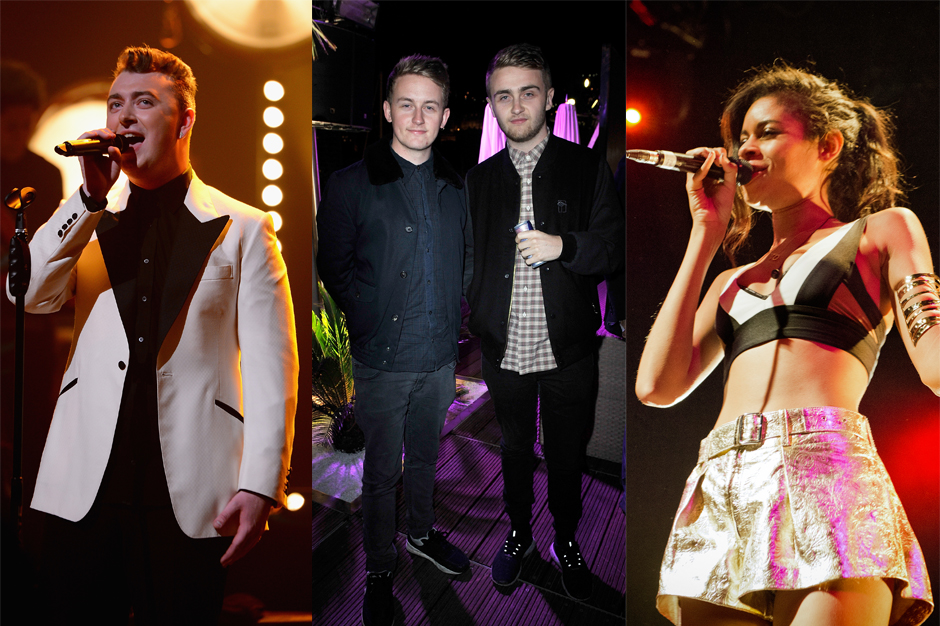 Last week, a songwriter named Katie Farrah Sopher filed charges against Disclosure, AlunaGeorge, and Sam Smith for alleged theft of lyrics on songs that include the extremely popular “Latch,” “White Noise,” and “Attracting Flies.” While the third of those appears on AlunaGeorge’s own album, the former two are both on the British producers’ 2013 LP, Settle. Sopher is claiming more than £200,000 in damages, which equates to a bit more than $300,000 stateside.

According to the Daily Mail, “Sopher claims she wrote the lyrics in a songbook which went missing shortly after she split from [her ex-boyfriend Sean] Sawyers in 2009,” who then went on to sell the lyrics to music industry contacts and producers.

Now, Disclosure have issued a response (via their official Facebook) to the theft allegations. “We want to make it very clear that every Disclosure song we have put our names to has been written by us,” the brothers begin. ” We take great pride in our self sufficiency, our work and the way we work, and it’s incredibly frustrating when someone tries to take that away from us, by claiming we stole even one word or one note of our music from anyone.”

The popular electronic duo also noted that they’re hard at work on their second full-length project, an exciting tidbit that’ll be sure to capture fans’ attention. Check out the full statement below.