The band's new record, 'Kintsugi,' is due in two months 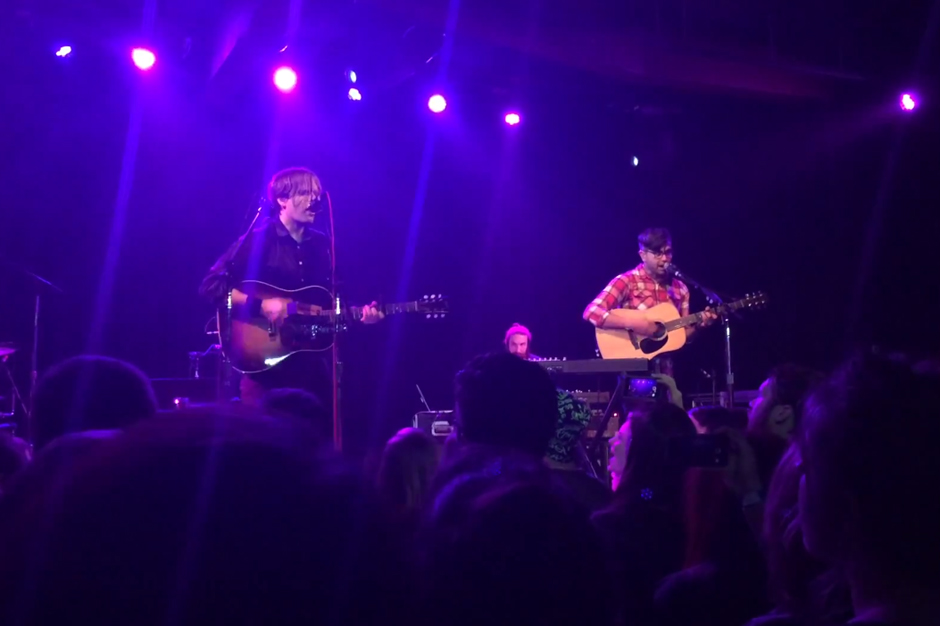 Update: the band did, in fact, play some new material last night. Video footage of that (“Black Sun,” “TK,” and “TK), courtesy of Revolt, is below.

Last night at the Crocodile in Seattle, Death Cab For Cutie played their first show since founding member and guitarist Chris Walla parted ways with the band last fall. Though Stereogum reports that the band kept new songs on hold for the night, you can check out performance footage (“Soul Meets Body”) below, and a full set list here. Death Cab For Cutie’s new album, Kintsugi, is set for release on March 31.

“The Ghosts of Beverly Drive”

“No Room in Frame”