The single comes from their March 31 full-length, 'Kintsugi' 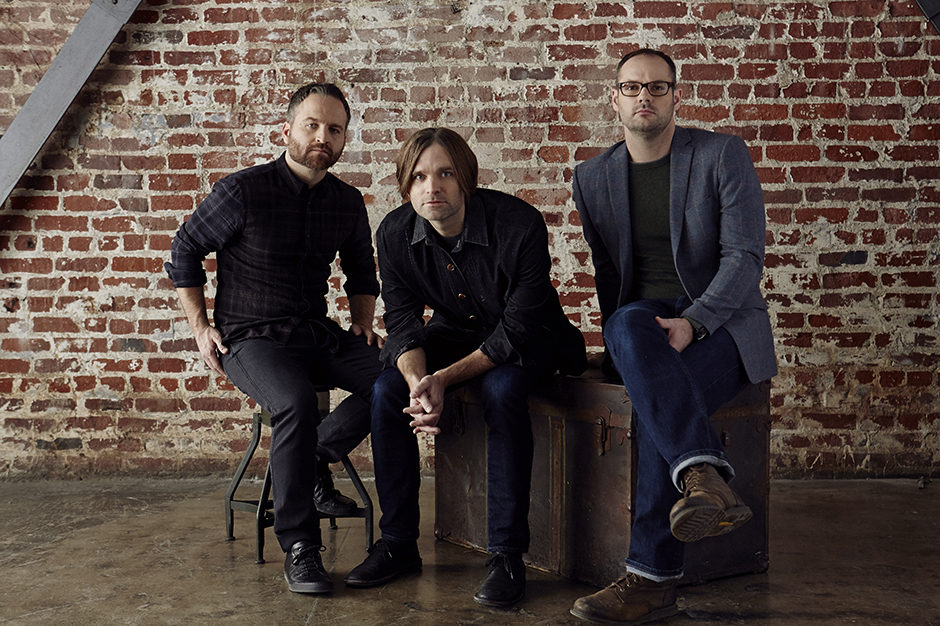 Early this morning, Death Cab for Cutie released the lead single from their upcoming album, Kintsugi. Titled “Black Sun,” the track is the first official taste of the group sans founding member Chris Walla, who departed last fall. “There is an answer and a question / And there is hope within despair,” Ben Gibbard sings on the downtempo, synth-drenched bummer that remains gorgeous despite its melancholy heart. Stream it below and look for Kintsugi on March 31.