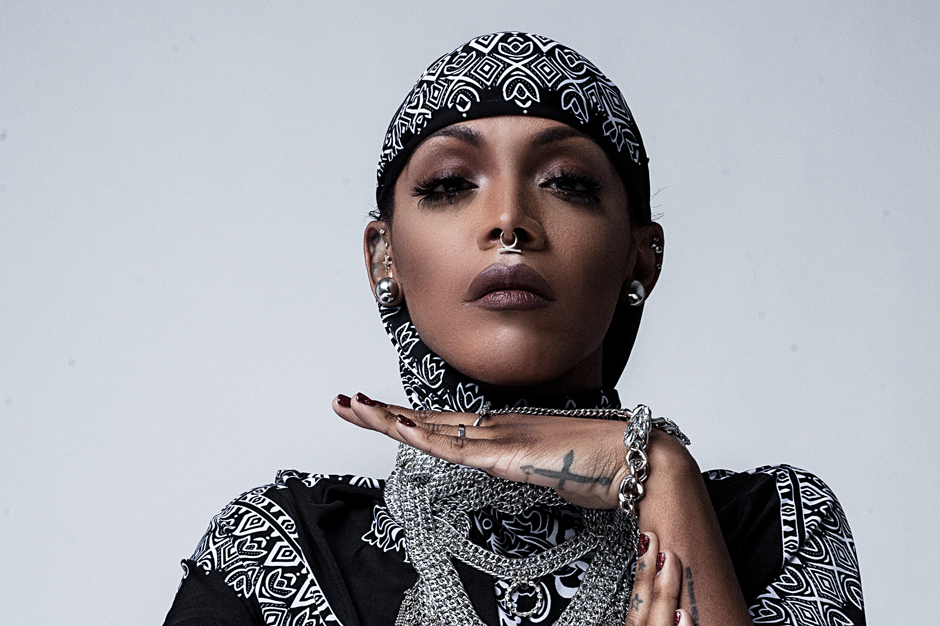 Last year, Dawn Richard reunited with Aubrey O’Day, Shannon Bex, and Aundrea Fimbres — three of her former cohorts from the Making the Band-bred girl group Danity Kane — to release one final album as a quartet. Rife with tension, the group parted ways once again, freeing up Richard to work on the much-anticipated follow-up to GoldenHeart, her critically acclaimed 2013 project that yielded sparking electro-soul singles like “86” and “In Your Eyes.”

On January 15, the R&B singer will release BlackHeart, the third full-length in her planned trilogy of solo albums. As a preview, Richard offers a crackling new cut, “Phoenix,” a duet with DK member Fimbres that finds the women trading sharp-edged bars about redemption. “So now I see / The only way to fly is free,” Richard howls as Fimbres’ glitchy chorus kicks in. Stream the track below and look for BlackHeart when it drops tomorrow.