Damon Albarn Has Scored a New ‘Alice in Wonderland’ Musical

'wonder.land' will premiere at the Manchester International Festival in July 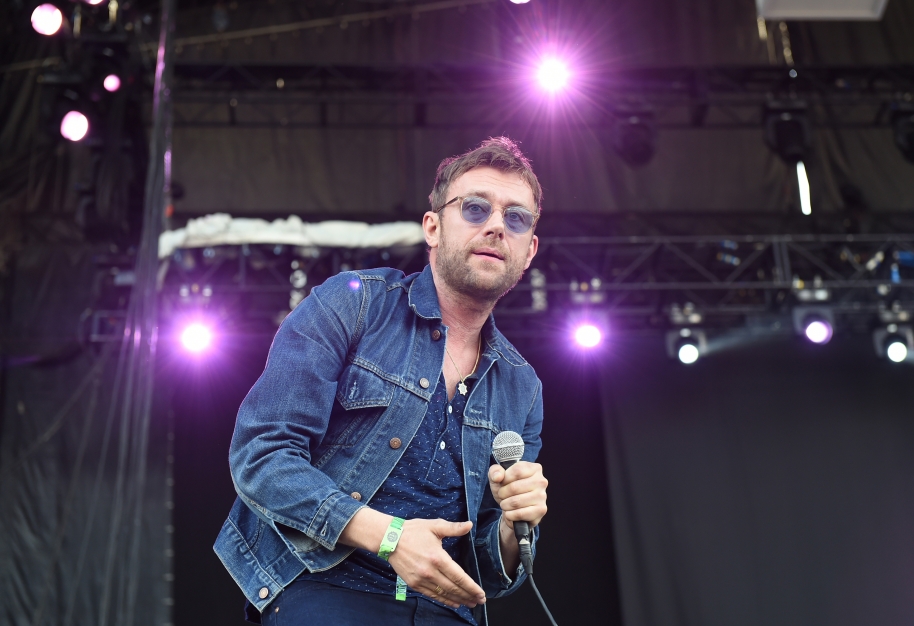 Damon Albarn is generally known for taking on a plethora of projects, no matter how out of the blue — there’s no new Gorillaz album on the horizon, for instance, but the British singer has scored a musical based on Alice in Wonderland that’s set to make its debut at next summer’s Manchester International Festival. Titled wonder.land (how boundary-pushing and edgy!), the theatrical production will follow its protagonist, Aly, as she goes to wonder.land to “escape from her parents, from teachers, from herself.” Nothing screams rebellion, after all, like a little online RPG.

This isn’t the Blur frontman’s first foray into musical theater, as he also provided the score and lyrics to Monkey: Journey to the West, a far-out pop-opera sung interspersed with animation by Albarn’s Gorillaz co-creator, Jamie Hewlett. He also composed Dr Dee: An English Opera. Albarn’s most recent non-musical venture, Everyday Robots, was released in 2014.