Courtney Love Talks About Being in an Opera in ‘Billboard’ Interview 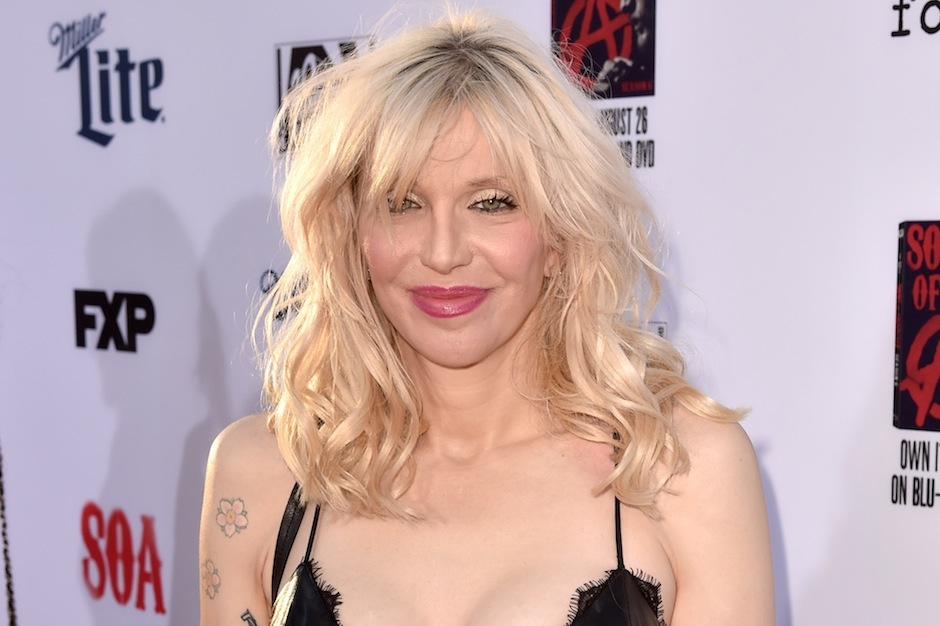 Newly minted opera star Courtney Love and her collaborator Todd Almond sat down with Billboard for an interview the other day, and this being Courtney Love, she had lots of provocative stories to share. The opera, Kansas City Choir Boy, premiered to rave reviews Thursday at New York City’s Prototype: Opera/Theater/Now Festival, and stars the former Hole singer as a small-town singer, following her mythic rise to rock stardom. Love saw some of herself in the play, described by Almond as a love story where “one person belongs in Kansas City,” while her character “belongs to some greater destiny.”

“I can relate, to an extent,” she told Billboard. “A boy and a girl that are the coolest in town, like Minneapolis, where I had a boyfriend who looked like a Botticelli painting. He was in a little band, and I made him come to L.A. with me, and he crashed and burned. He couldn’t deal.” Despite the characters’ differing levels of ambition, Love explained that the characters’ feelings for one another were still very deep, much like another real life experience she could relate to. “This is real vivid, Kurt-and-me kind of love,” she said.

The singer-actress said she was drawn to opera because she was getting bored of playing her own stuff and wanted to do something different, describing one specific moment she had while playing in Australia. “I’m in the middle of [Hole’s] ‘Doll Parts’ thinking, ‘Are we done yet?'” Still, even though this is a new and exciting challenge for Love, between her life experiences and her work, she thinks she’s got plenty relevant experience. “[Hole’s] Celebrity Skin is an opera,” she said. “Every single record I’ve put out, except for America’s Sweetheart, which sucked, has had a thematic situation. So I don’t feel like I’m doing something that I shouldn’t be doing.”

The whole interview over at Billboard is a pretty quick and interesting read, and there’s even a point during the discussion where someone delivers syringes full of CoQ10 and vitamin B12 to Love’s hotel room to fight her cold. (“My injectables!” she calls them.) Check it out if you’re so inclined. Kansas City Choir Boy runs through January 17.