The L.A. singer/songwriter synthesizes rock history into something new and compelling 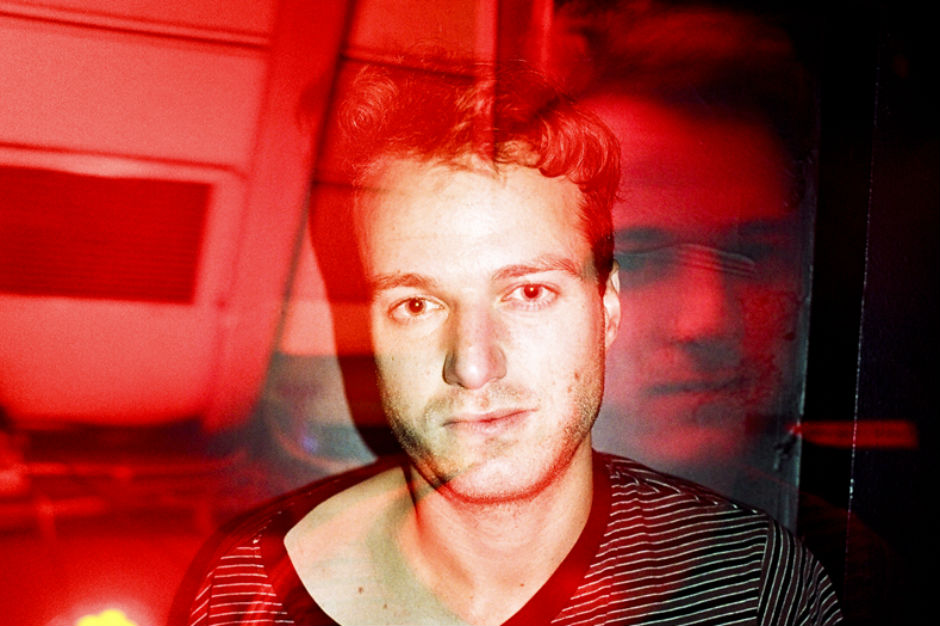 It’s easy to spot the influences with L.A.-based singer/songwriter Cotillon’s debut LP — everything from classic-rock era Bruce Springsteen and David Bowie to new wavers like Joe Jackson and Talking Heads to 4AD ’80s staples the Pixies and even a little bit of the Cocteau Twins — but much harder to describe the sound the ultimately add up to, which feels very much Jordan Corso’s own. It’s a blend of sounds old and current, mainstream and underground, all tied together with the frontman’s confidently deadpan delivery, impressively honed sense of songcraft, and effortless cool.

Corso doesn’t do it on his own on Cotillon, though. He has help from former members of both the Modern Lovers (whose self-titled debut LP he calls a “top-five record”) and Girls, whose Chet “JR” White produced the album, among other ringers. White also helped set the tone for the LP by engaging in back-and-forth YouTube challenges with his bandleader, in which Corso says the two would play clips by the Go-Betweens and the Nerves to inspire and educate (and possibly out-hip) one another. That enthusiasm for rock history permeates the whole record — even down to the album cover, a blurry shot of Corso’s girlfriend hiding behind a bouquet of flowers, which feels like a lost My Bloody Valentine EP shot.

Stream the LP below, one of the early year’s best — “Call Me Up” and “Before” are particular highlights, and different enough from one another to give you a sense of the record’s diversity — and find a copy on Burger Records when it’s released on January 26.