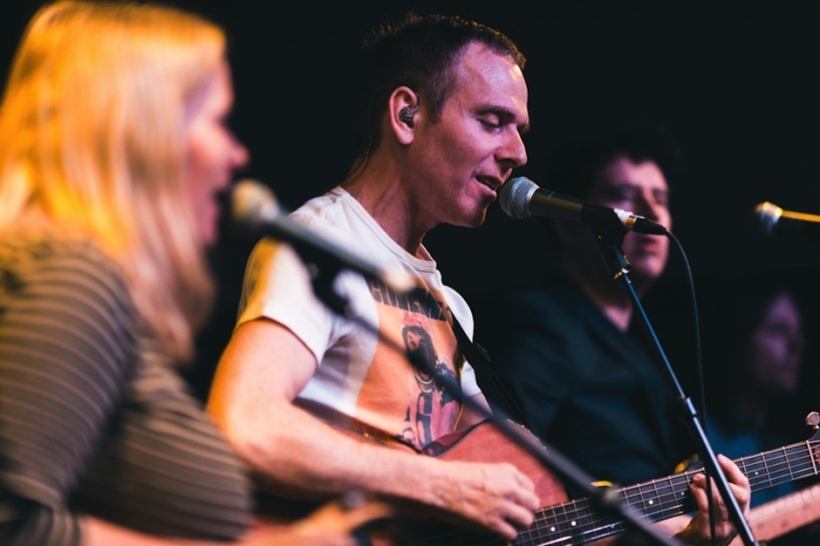 CREDIT:Photo by Loren Wohl for SPIN

Do you like Belle and Sebastian? Would you like it if the Scottish band took a non-ironic trip to the disco on their new album? If so, you’re in luck, as they’re streaming the dance-heavy, lyrically rich Girls in Peactime Want to Dance on NPR right now.

Preceded by the tracks “Cat With the Cream,” “Party Line,” and “Nobody’s Empire,” Girls in Peacetime is the band’s first full-length since 2010’s Write About Love and certainly their most declarative and gleeful step into unabashed dance territory yet. Belle’s lead singer, Stuart Murdoch, claims he wrote the album’s lyrics from the perspective of a young woman named Allie, so do with that what you will when streaming Girls in Peactime Want to Dance here.