The organ was filled with bullet fragments and couldn't be saved 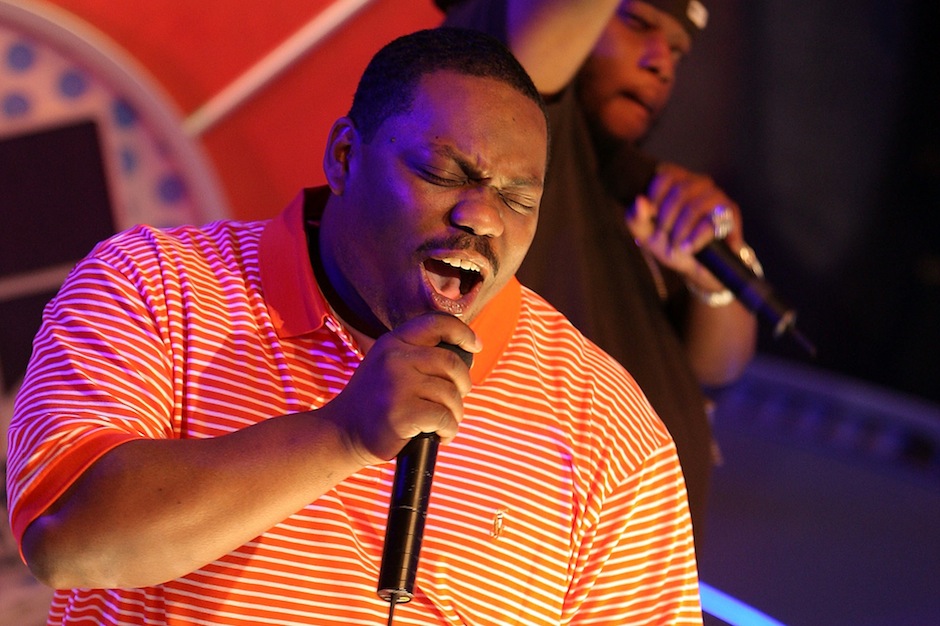 Rapper Beanie Sigel has lost a lung after being shot last month, TMZ reports. The Philly rapper, who was born Dwight Grant, was shot outside of his home in Pleasantville, New Jersey, on December 5, though police believe that he was not the intended target of the drive-by shooting.

Doctors had to remove one of the 40-year-old’s lungs as it was riddled with bullet fragments and could not be saved. The Philadelphia native was subsequently released from the hospital and checked into the Bacharach Institute for Rehabilitation in Pomona, N.J. to recover.