The set will drop on March 24, and feature Chance the Rapper and Mark Ronson 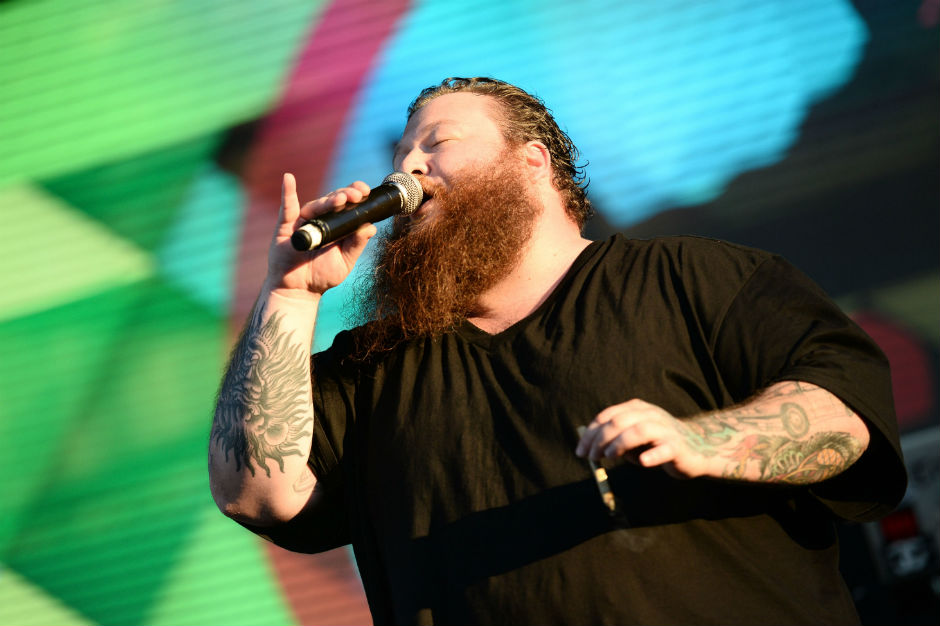 It was a rare year off from full-lengths in 2014 for everyone’s favorite hip-hop cartoon character — well, second-favorite, beyond the man born Arian Asllani’s own idol — but Action Bronson has now released the details of his long-awaited new album, Mr. Wonderful. The 13-track set will feature last year’s Guns N’ Roses-referencing underground hit “Easy Rider,” as well as collaborations with Chance the Rapper, Party Supplies, The Alchemist and Mark Ronson. The latter artist produced opener “Brand New Car,” which will feature a rare Billy Joel sample, cleared only after Ronson and Bronson (one-hour legal drama coming this fall on TNT) pleaded with the Piano Man via handwritten note.

The chef-turned-MC also released a new single in advance of Mr. Wonderful, the bubbling, Noah “40” Shebib-produced “Actin’ Crazy.” The song features the boast “All I do is eat oysters / And speak six languages in three voices,” and features an animated Bronson riding a laser shark in the cover art, so yeah, welcome back, Bronsolino. Stream “Crazy” and check out the Wonderful track list below.