Two K-Pop Stars Threaten to Sue Over ‘The Interview’ 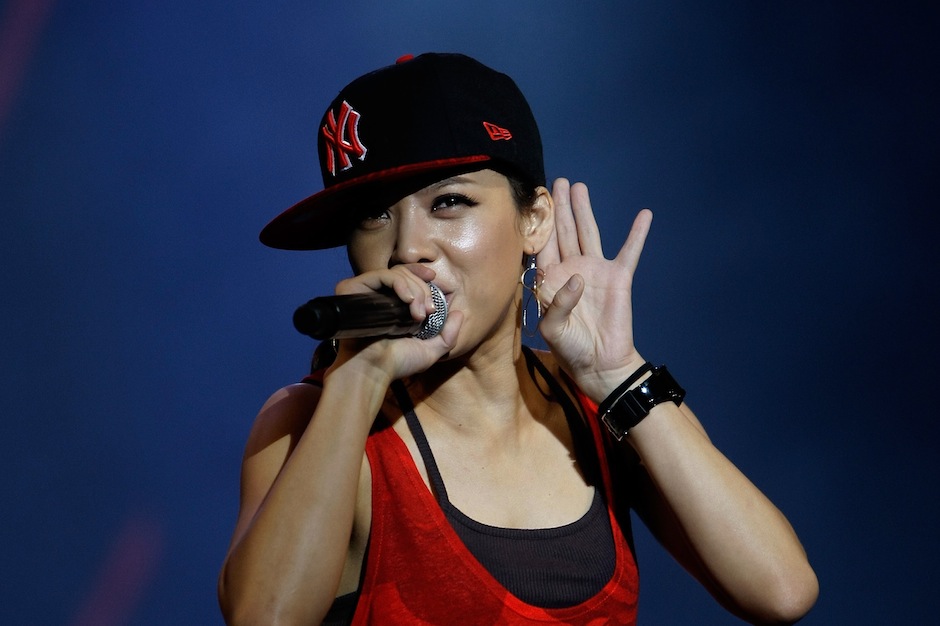 The list of people outraged by James Franco and Seth Rogen’s new comedy The Interview is a long one at this point, but two K-pop stars may have a more justified anger than most. As Billboard points out, Tiger JK and Yoon Mi Rae, a husband and wife duo who has collaborated on a number of occasions, alleged on Friday that their song “Pay Day” was used in the film without permission. Understandably, the duo and their agency FeelGhoodMusic seem a bit upset, especially given that there were talks at first to license the track to the film.

“There were initial discussions about including the song in the film score, but negotiations stopped so we were under the impression that it wasn’t happening,” A press release reads. “It was only after the film was released that we became aware of the song’s unauthorized use, without taking the appropriate and necessary steps to complete a contract with the artists.”

A spokesperson for the agency told Billboard that the artists were “hesitant” to allow the song to appear in the film, given that it’s plot, which features the assassination of Kim Jong-Un, is “very sensitive topic in Korea” at the moment. It seems that at this point Sony Pictures will be spared the brunt of the lawsuit, FeelGhoodMusic instead intends to take the agency who handled the negotiations with Sony, DFSB, to court instead. You can listen to “Pay Day” in full below. For more on the genre, read our 2012 feature on K-pop in the wake of PSY.