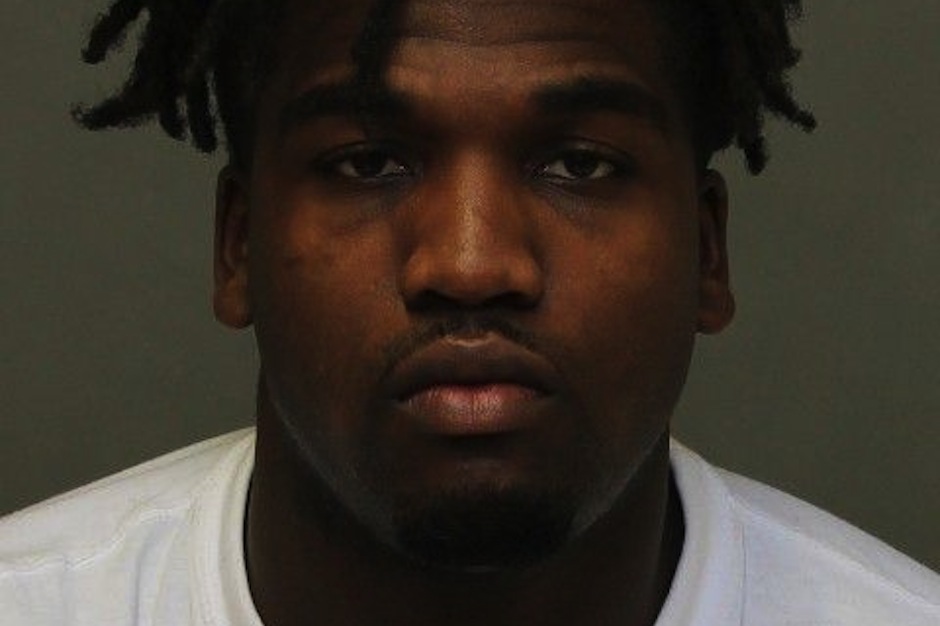 Derek Bissue, a Toronto rapper with the Get Home Safe crew and the Weekend’s XO crew, was recently arrested on 15 charges, including human trafficking. Bissue, who performs under the name Derek Wise, was arrested following an investigation that began on December 11, according to Vice, which broke the story.

The 22-year-old allegedly assaulted a 21-year-old exotic dancer and forced her into the sex trade. In addition to the trafficking, he also is charged with uttering threats of death and bodily harm, and weapons and robbery counts. The rapper’s Twitter account listed his affiliation with the XO crew until yesterday, at which point it was scrubbed. Bissue’s manager, Quincy Nanatakyi, adamantly denied the charges in a statement she sent to Vice, and claimed that his accuser was mentally unstable.

The investigation against Derek is both shocking and offensive. These accusations, which we take very seriously were brought to the police after Derek attempted to end an unhealthy relationship with a mentally unstable individual. Derek’s character would not allow him to commit any of the allegations he is facing. Unfortunately, the mental health of his accuser is in question as well. During their relationship Derek was a victim of physical abuse, slanderous accusations, and was threatened that his career would be ruined by the same person who has now made these erroneous allegations. Having had to deal with these abuses before the investigation, Derek would never put anyone through the same pain he was forced to experience. Derek would like everyone to please understand that all slanderous accusations against him are completely untrue and he empathizes with ALL victims of any and every form of abuse. GHS also known as get home safe members and affiliates of Derek Bissue also known as Derek Wise do not promote any of the negative and horrendous claims brought against Derek. As a young man raised by a single mother who Derek found love and endless inspiration, he would never put himself into a situation that would cause harm to a woman. It hurts me to see my best friend and business partner in this situation. People change when they see someone close to them elevating their mindset and focusing on positive routes to success. I want all of his fans, friends and loved ones to send positive energy for this tiresome, somber, and ridiculous situation. Lastly, I want to state that due to the legal process I cannot disclose any more information at this time. Also please understand that there are two sides to every story.