"I have lost the greatest pal in the world," writes Keith Richards 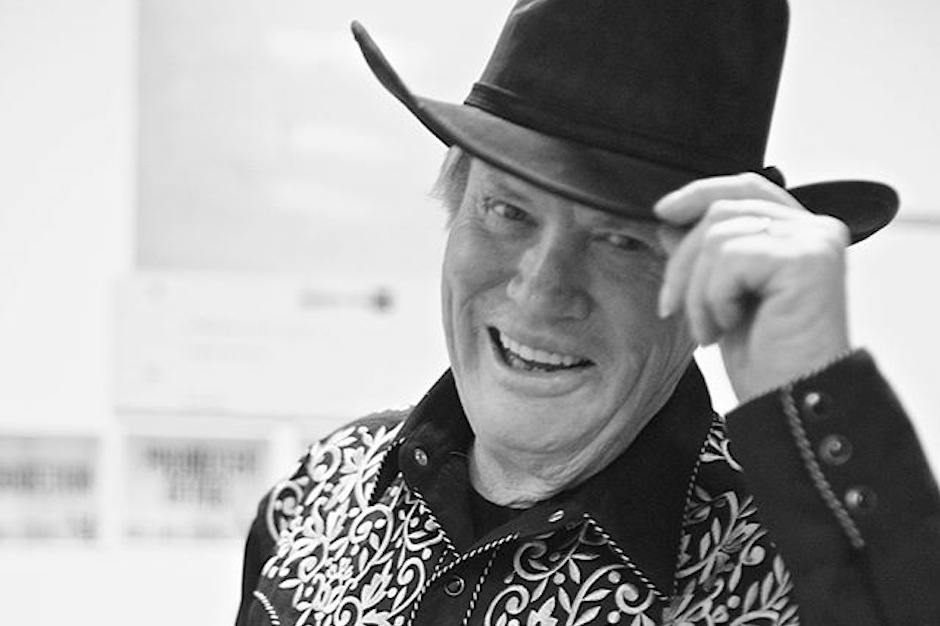 Bobby Keys, the Rolling Stones’ longtime saxophonist, died Tuesday at 70, and now other members of the legendary rock’n’roll band are paying tribute to their late bandmate. “The Rolling Stones are devastated by the loss of their very dear friend and legendary saxophone player, Bobby Keys,” a statement on the Stones’ Facebook page read. “Bobby made a unique musical contribution to the band since the 1960s. He will be greatly missed.” The group also shared a video Keys’ playing “Can’t You Hear Me Knocking” from their 2003 show at Madison Square Garden and footage from their 2013 show in Hyde Park to celebrate his skills and thank him for his music.

Guitarist Keith Richards posted a touching handwritten note saying he had lost “the greatest pal in the world.”

“I can’t express the sense of sadness I feel,” the note continues, “although Bobby would tell me to cheer up.”