Stevie Wonder Will Receive an All-Star Grammys Tribute Next Year

The special will air on CBS this February 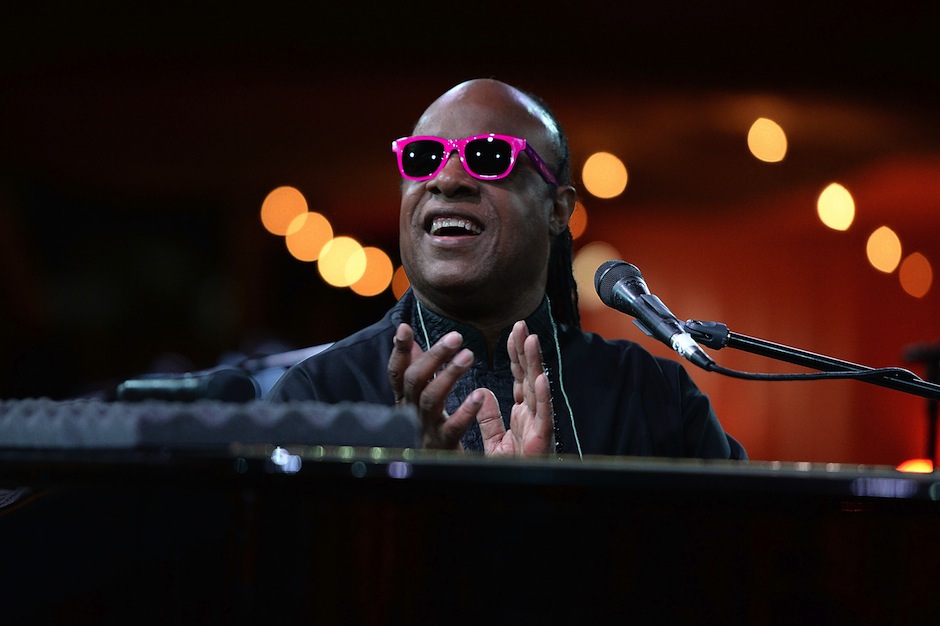 Last year the Grammys honored the Beatles with an all-star special, and this year they’re saluting the legendary Stevie Wonder with a two-hour concert. Stevie Wonder: Songs In The Key Of Life — An All-Star Grammy Salute, will see Wonder alongside several other big name artists playing some of the 25-time Grammy winner’s biggest hits, while presenters will discuss the multi-talented singer-songwriter’s legacy and influence on the music world.

The show is being directed by Grammy producer Ken Ehrlich and will tape February 10 at the Nokia Theater in Los Angeles. Tickets will go on sale Dec 18, and the wondrous special will air on CBS on February 16.