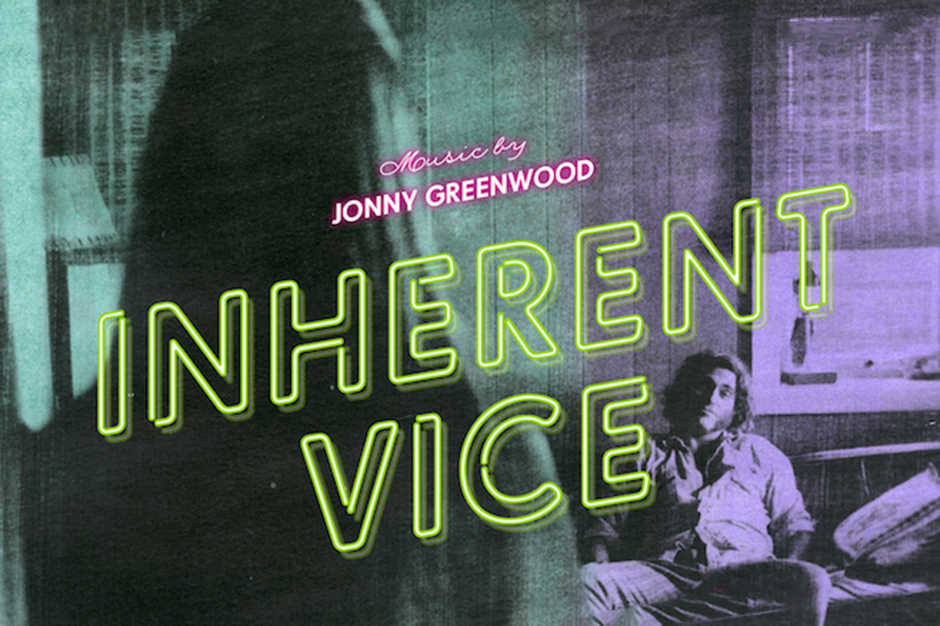 Paul Thomas Anderson’s eagerly anticipated movie adaptation of Thomas Pynchon’s Inherent Vice will feature a moody re-envisioning of Radiohead’s “Spook.” Jonny Greenwood himself leads the rework (he’s also scoring the entire flick), with help from former Supergrass members Gaz Coombes and Dany Goffey. The as-yet-unreleased instrumental sounds more subdued and mellow, yet still uneasy in a film-noirish kind of way. Joanna Newsom, who narrates the film, provides alluring and mysterious spoken-word vocals over the track. Greenwood and Thom Yorke are credited as two of the song’s writers, and, as our friends at Stereogum point out, it’s “technically the first new Radiohead song released since The King of Limbs: Live From The Basement three years ago.” Listen to it here, and look out for Inherent Vice in theaters beginning December 12.