"My criticism of the Foo Fighters... is they just haven't evolved" 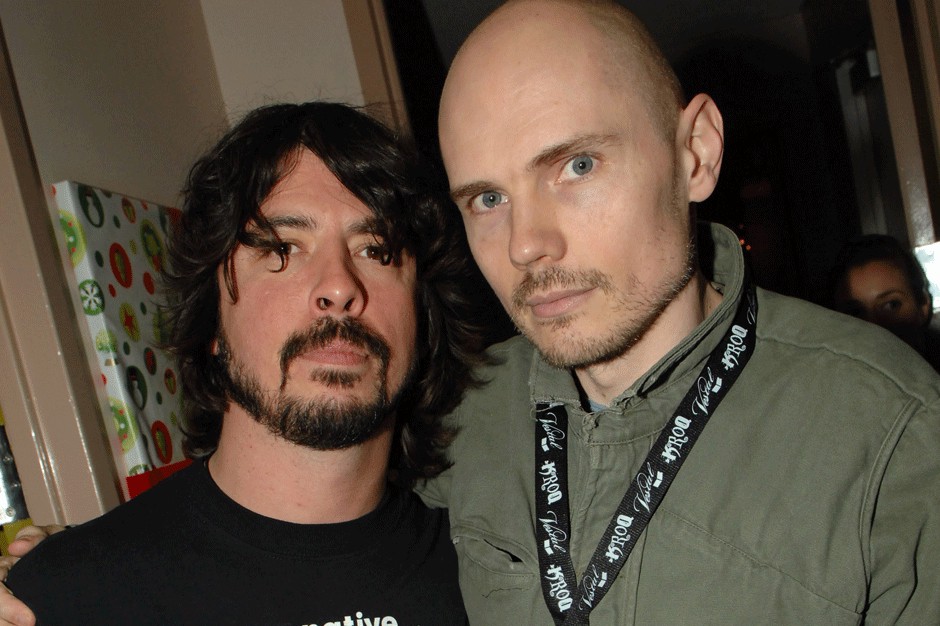 Billy Corgan dropped by the Howard Stern Show this morning to promote the Smashing Pumpkins’ latest album (the just-released Monuments To An Elegy) and to, well, throw some shade at two other alt-rock giants: Pearl Jam and Foo Fighters. The never-modest singer-guitarist (remember, this guy recently said the only ’90s songwriter who was on his level was Nirvana’s Kurt Cobain) admitted that he had to “bow” to Pearl Jam for earning such an arena-rock following, but added that he doesn’t get why they’re so successful because “they just don’t have the songs.”

Corgan also had a few choice words for the Foo Fighters: “My criticism of the Foo Fighters, if I’m being a music critic, is they just haven’t evolved, and that’s been the recent rap on them — is just making the same music.” That said, the lead Pumpkin (and foe to Anderson Cooper) does concede that frontman Dave Grohl is “getting it done” career-wise. Oh, good. Now we can sleep tonight.