Scott Stapp Is Trying to Crowdsource $480,000 to Record a Solo Album 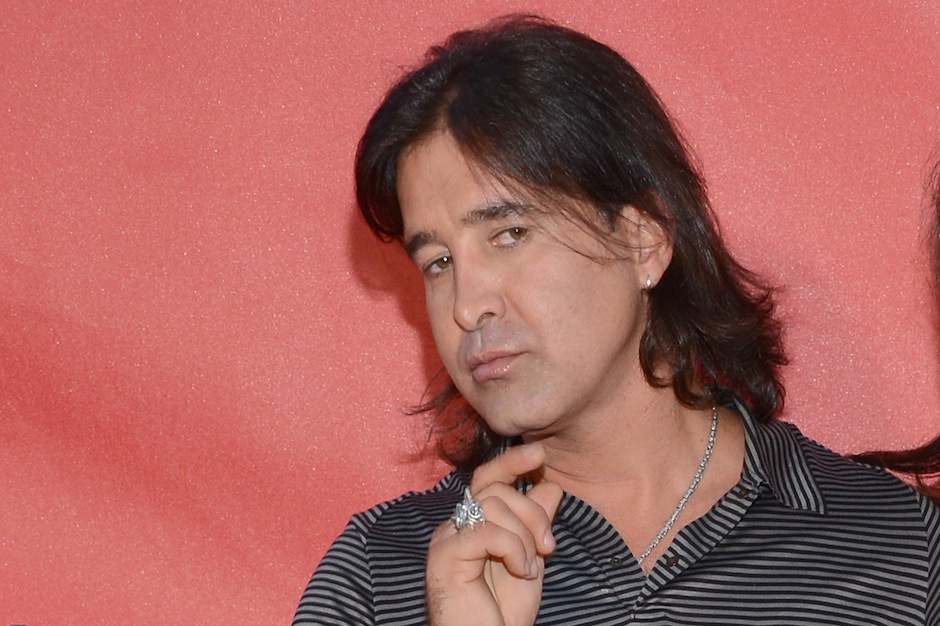 Scott Stapp, who just last week claimed to be broke, hungry, and homeless, is now asking other people pull him up by his bootstraps by attempting to crowdsource nearly half a million dollars. The former Creed singer is asking for $480,000 so he can record a solo album and write his first book. On his Fundly page, Stapp explains that he wants to work with his old producer Howard Benson and engineer Chris Lord-Alge. At the same time, he promises to write his “first book in the fiction category,” though no plot details have been released. “Need 2fund both projects,” the embattled musician wrote, forgoing the use of real words when numbers will suffice.

As of Monday morning, Stapp has only raised $522, a wee bit shy of his final fundraising goal, though there’s still 119 days left to donate. Perhaps potential donors are concerned about the project’s viability: According to documents acquired by TMZ, his soon-to-be ex-wife Jaclyn Stapp said the singer was “doing so much amphetamines, crystal meth, and steroids that he has become a paranoid shell who has threatened to kill himself and his family.” She also filed a petition to have Stapp involuntarily committed to a psych ward for 60 days. But hey, if you really want to read Stapp’s debut fiction novel, donate here.