The singer just released the 90-second "Somewhere" to his SoundCloud 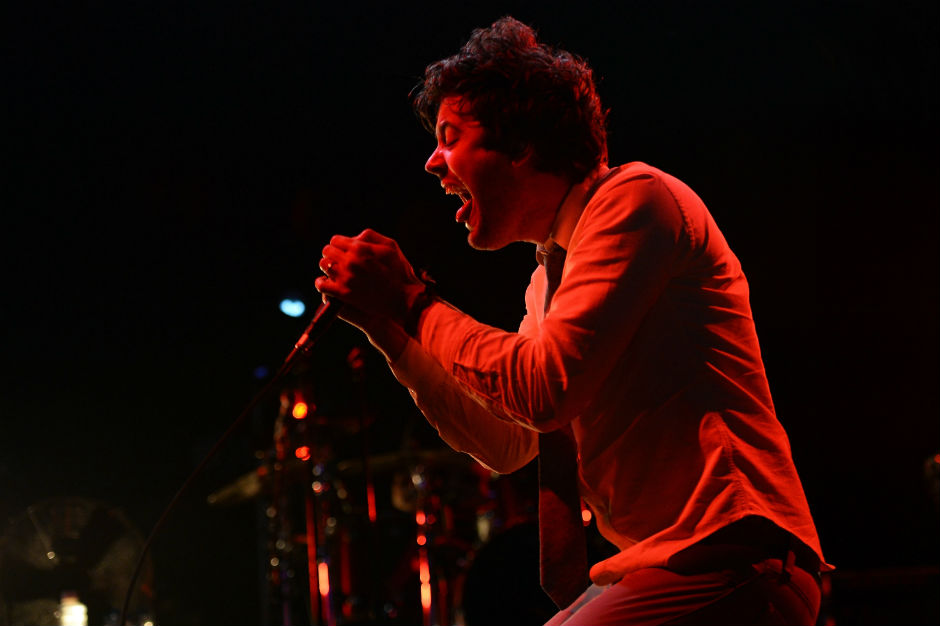 We didn’t get much from him this year, on his own or otherwise, but Passion Pit frontman Michael Angelakos is hopefully gearing up for a more productive 2015. To that end, he released a solo transmission to his SoundCloud page yesterday: The 90-second demo “Somewhere,” credited to his Eastern Shift project and, from the sound of audience applause at the end, taken from a live performance. The song pitches up a sample of Barry Manilow’s 1981 hit “Somewhere Down the Road,” ending somewhere between Just Blaze, Porter Robinson and the Pit’s own “Sleepyhead.”

All told, it bodes pretty well for the group’s third album, supposedly due sometime in the New Year. Listen below.