"Squeeze Me" doesn't pack the same punch as N.E.R.D. classics, but we'll take it 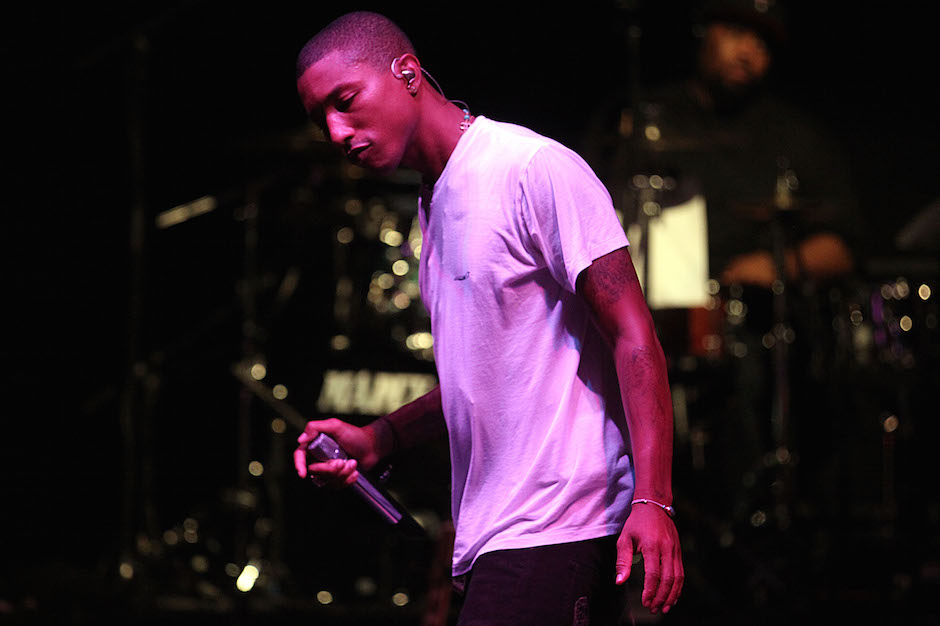 Earlier this month, Variety reported that the never-not-working Pharrell Williams was busy putting the finishing touches on music for next year’s Spongebob Squarepants: Sponge Out of Water movie. Late last night, the first taste of that soundtrack leaked online in the form of a track called “Squeeze Me,” an official N.E.R.D. collaboration with the Grammy winner’s former partners, Chad Hugo and Shay Haley.

“Squeeze Me” is fluffy island funk, with Pharrel’s lighthearted vocals chanting from Spongebob’s perspective: “The best part is the middle of me / I’m a sponge baby, go on and squeeze.” It’s N.E.R.D.’s first song since their 2010 album, Nothing, and while it’s nice to see the gang back together — they also reunited onstage at Odd Future’s Carnival last month — we’re still holding out hope for a non-cartoon related release.

“We’re trying not to think too much in a cartoon sense,” Hugo told Variety of N.E.R.D.’s work on Spongebob, “but more just like a psychedelic, otherworldy type of thing. If you want to draw a parallel, maybe think of what the Beatles did with Yellow Submarine.”

“Squeeze Me” is set for an official release on January 5, but you can stream it below right now. 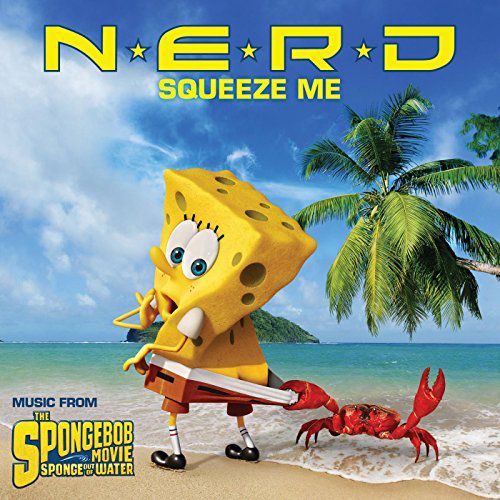