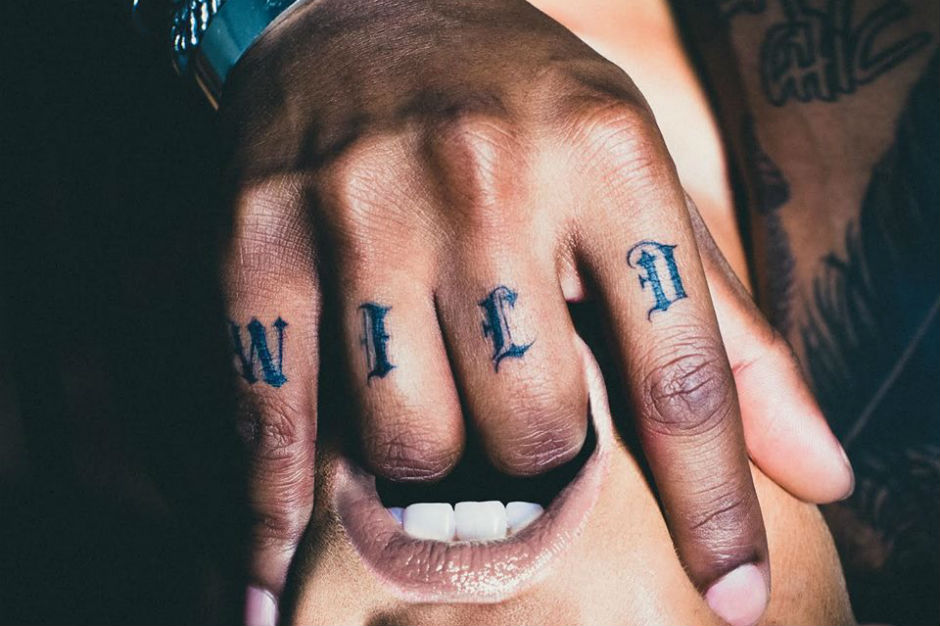 December is starting to look more and more like Oscar season for music as well this year. First, J. Cole snuck an album out with barely a couple weeks’ worth of promo (and was rewarded with the best sales of his career for it), then D’Angelo brushed off a 15-year hiatus with a new LP released within 100 hours of its announcement. Now, with the holidays in view on the horizon R&B star Miguel has revealed a surprise of its own.

It’s not quite the much-much-anticipated LP follow-up to 2012’s masterful Kaleidoscope Dream, but it’s the next-best thing: A new three-song EP, dropped without warning (and without an official title, though from the cover we’re making an educated guess that it might be Wild) on the singer/songwriter’s SoundCloud page. It’s a predictably sexy, smoky affair, though it’s far from old hat — Kurupt-featuring opener “NWA” betraying a new, almost Spaghetti Western-esque direction for Mr. Pimentel, with its foreboding guitar, minimal percussion and scorched-earth production.

By the time closer “Coffee” reaches its out-of-nowhere (and purposefully unsatisfying) ending, less than ten minutes into the EP, you’ll be chomping at the bit for the full album. Whether Miguel releases his third LP via a six-month rollout or a two-second Twitter delay, if he doesn’t get that thing out there in 2015, he’s gonna have some ‘splainin to do. Listen to the three-song set below.