Michael Stipe Performed Solo Live For the First Time Since R.E.M.’s Breakup in 2011 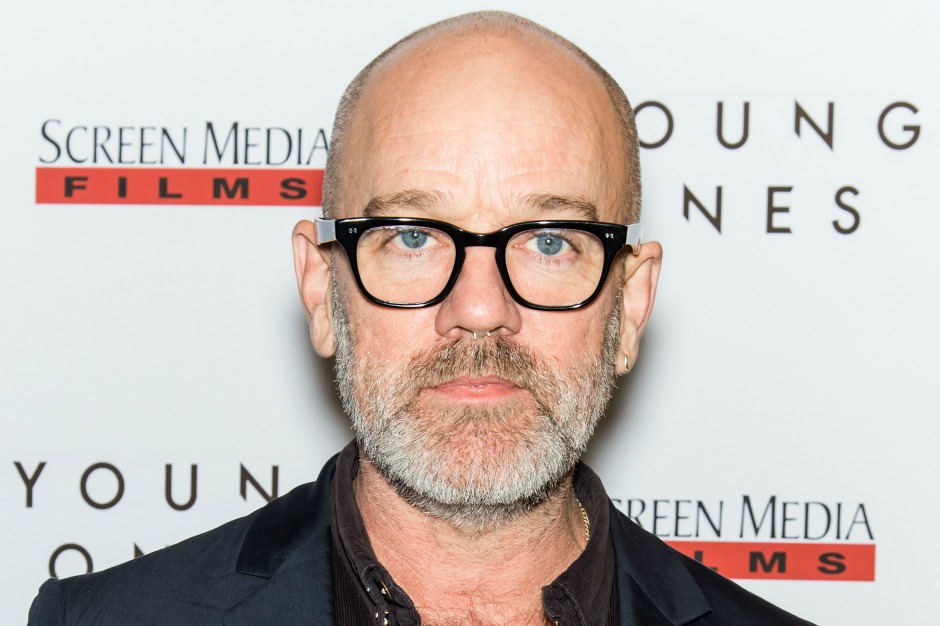 Check out a few songs from the performance below, and please excuse us while we sob in the fetal position over not being physically present for this Stipe-Smith show.