The once pristinely voiced singer seemed to have some issues 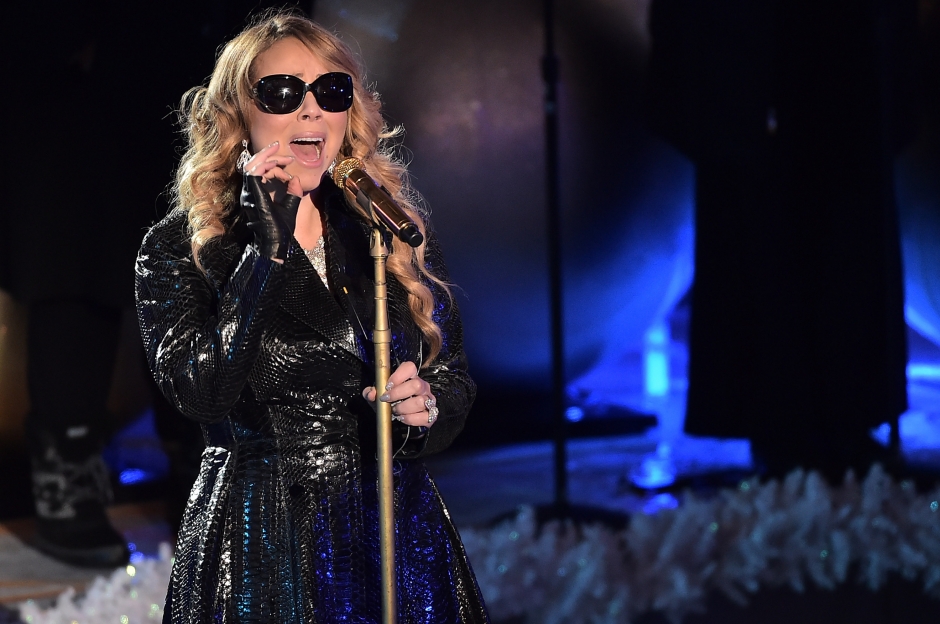 Last night, national holiday-season treasure Mariah Carey dropped by the annual Rockefeller Center Christmas tree lighting ceremony to perform her holiday perennial, “All I Want For Christmas Is You.” The performance — which was supposed to have been pre-taped on Tuesday night, but was rescheduled as a live rendition on Wednesday after Mariah showed up three hours late to the taping, according to TMZ — was a rocky one, with the singer taking backseat on some of the song’s highest notes and bungling some of the others.

Today, Deadspin has isolated Carey’s vocals from the concert — something the website did in August for Taylor Swift’s VMA performance of “Shake It Off,” too — and it’s not a pretty sight. Keep your ears ready at around the 50-second mark, which is when “All I Want For Christmas” dips from classic to tragic.