The early hip-hop pioneer was 63 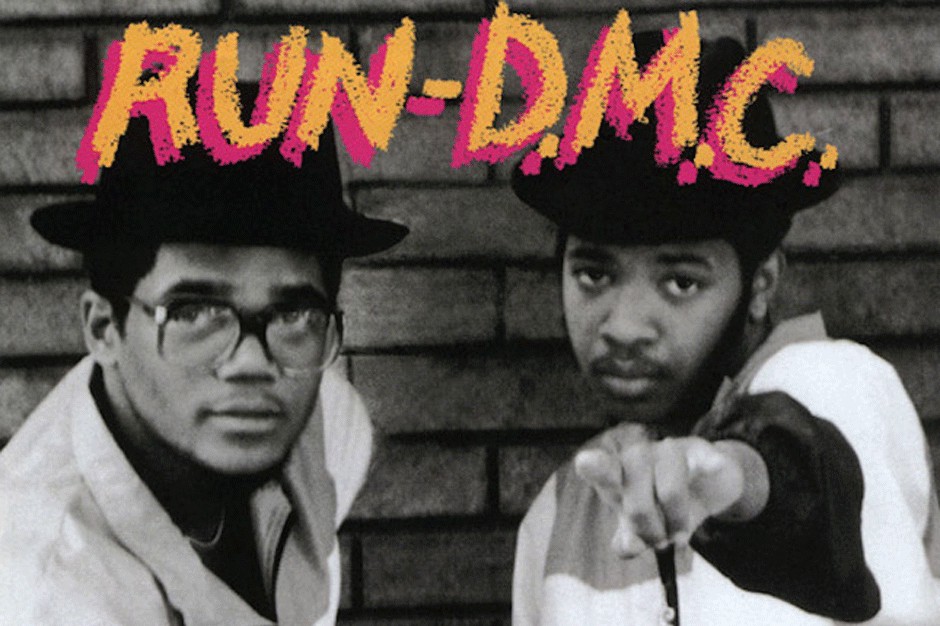 Just spoke to his family. RIP Larry Smith, the original King of Beats who passed away last night.

Born in 1951 in St. Albans, Queens, Smith was best known for his bass work on Kurtis Blow’s “Christmas Rappin'” and “The Breaks,” and for co-producing Run-D.M.C.’s seminal first two albums, Run-D.M.C. and Kings of Rock, with Def Jam founder Russell Simmons. Later, he solo produced two platinum-selling Whodini albums: 1984’s Escape and 1986’s Back in Black.

Rip to the greatest hip hop producer of all times…. Larry Smith. Produced my biggest and most significant hits..

Smith had reportedly been in ill health since suffering a stroke in 2007 that left him unable to speak.