Johnny Jewel Drops 31-Minute, All-Instrumental ‘The Other Side of Midnight’ 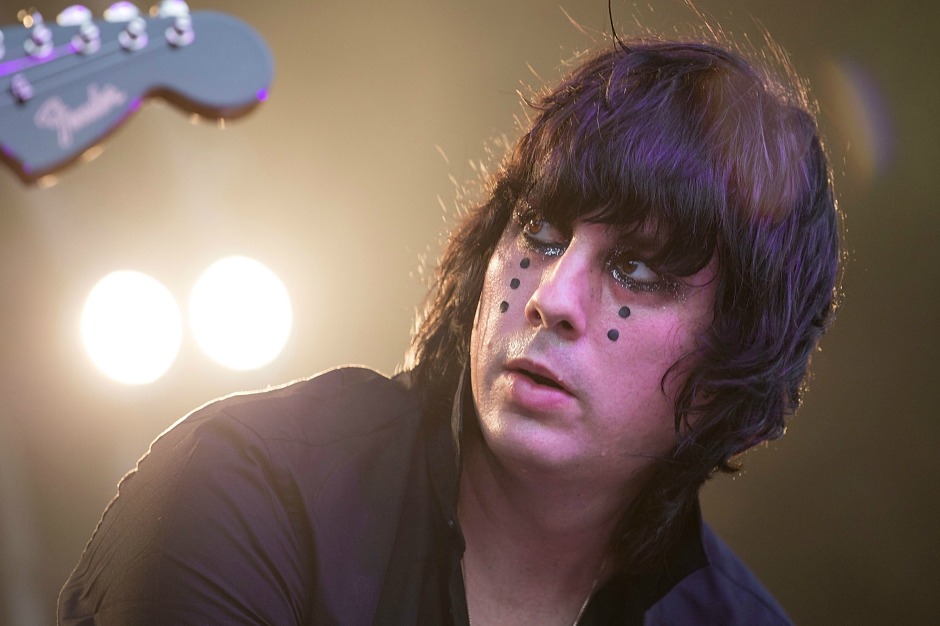 Just a few days after Chromatics announced their forthcoming 17-track album, Dear Tommy, band member Johnny Jewel has unleashed two previously unheard tracks. The first, a glacial 31-minute instrumental epic called “The Other Side of Midnight,” is described on Soundcloud as “Electronic Wall Paper For Your Dreams,” in “Seven Movements.” The other is a bass-heavy Chromatics cut called “Closer to Grey,” which, unfortunately, won’t be on the aforementioned Tommy.

Check out both songs below, and look out for Chromatics’ new LP when it arrives “in time for Valentine’s Day.”