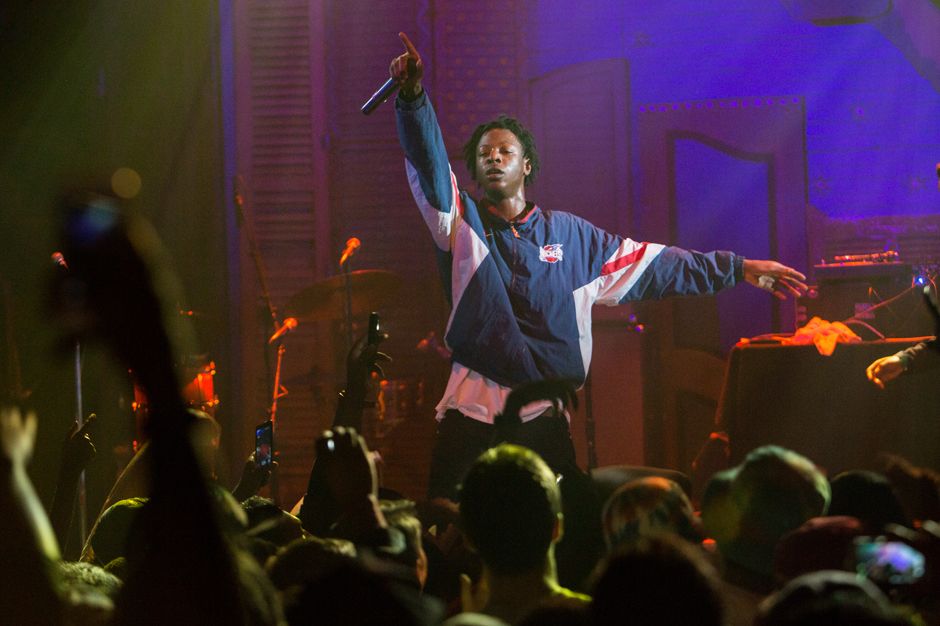 With just a few weeks to go until the release of his debut disc, B4.Da.$$, Joey Bada$$ has unveiled an aggro new track called “No. 99.” Spitting verses over a heavy bass line and vintage vinyl scratches, the Statik Selektah-produced track has the Pro Era rapper touching on some highly relevant race-relation issues: “A dumb cop stoppin’ me, probably / Because he’s still living in the past tense / How shit was back then / They wanna see the downfall of all black men / An African, I was sent to put action in.”

Listen below, look out for B4.Da.$$ when it drops on January 20, and check the full track list too.