It's the second single from the Brooklyn rapper's forthcoming debut, 'B4.DA.$$' 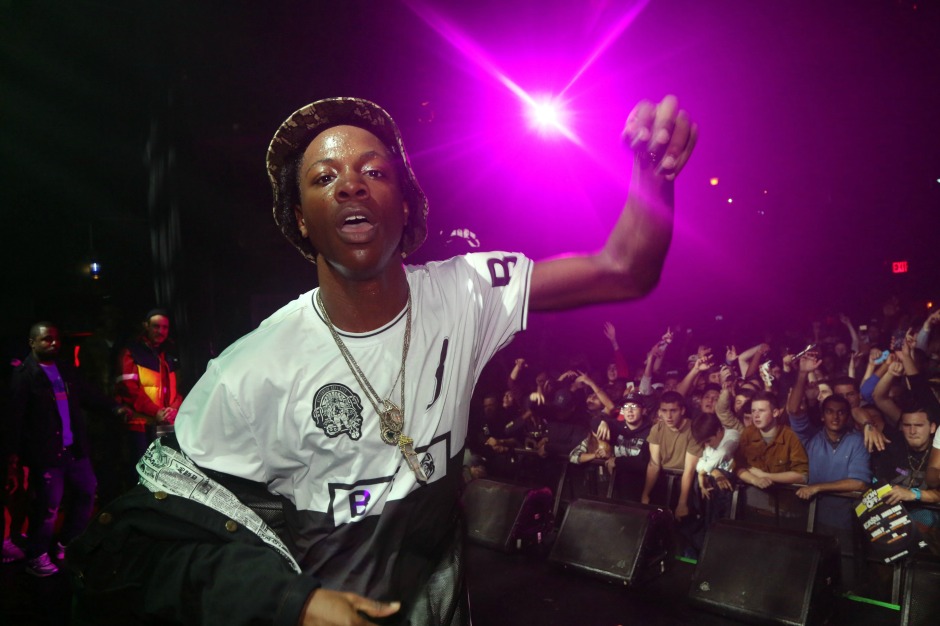 Shortly after releasing “No. 99,” the aggro first single from his upcoming debut album, B4.DA.$$, Joey Bada$$ has unveiled another cut titled “Curry Chicken.” Paying homage to his mom and Caribbean background (“I got’cha back and got her worried / Only thing I ask is for some curry chicken, when we land we eating dinner / Mama seen me on TV again lookin’ thinner / But I’m lookin’ like a winner, aye”), the Brooklyn Pro Era rapper spits over a scratchy beat, helmed by Pro Era favorite Statik Selektah. Hear “Curry Chicken” in full below, and look out for B4.DA.$$ on January 20 via Cinematic.