As you might imagine, the "You're Beautiful" singer stokes the fire 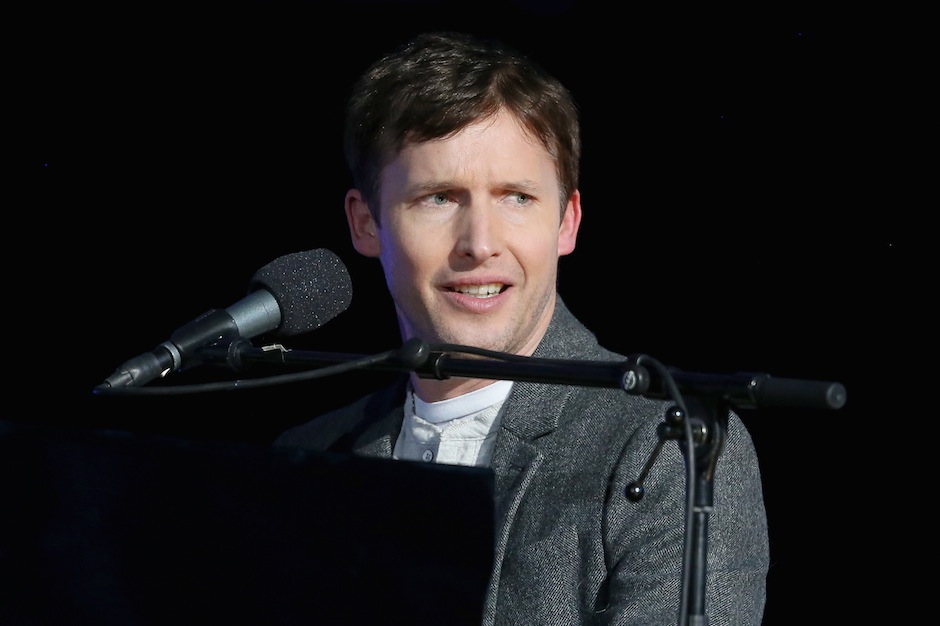 It’s the number one rule of the Internet: Don’t feed the trolls. (Or maybe it’s the number two rule, after “never read the comments.”) In either case, singer James Blunt can’t stop responding to people who give him crap on Twitter, and his record label is not pleased. In an interview with Radio Times, the “You’re Beautiful” singer revealed that he doesn’t like using the social media service, and it was Atlantic Records who pressured him into signing up in the first place before realizing they’d “opened Pandora’s box,” and immediately asked him to stop.

“My record label wanted me to be on it to market myself and my albums,” Blunt said. “Then I went on there I saw how people could be quite abusive — not just to me but to everyone online.”

Blunt started responding to Twitter trolls, who he characterized as “feeling confident in their bedroom, probably with their trousers round their ankles while they write five nasty words to someone,” and gained some notoriety for his snappy and self-deprecating responses. “I thought: I am not going to take that seriously,” he said. “I am going to laugh at them and I am going to laugh at myself. So as soon as I was on Twitter I started doing that.” For example:

Worse for me as there’s nothing else in here. RT @something_robot: Waking up with James Blunt stuck in your head. Nowt worse.

Atlantic Records, Blunt claimed, was not amused. Perhaps they just didn’t want him being so blunt with people.