"Please join us in sending him love and positive healing vibes during this time," the band writes 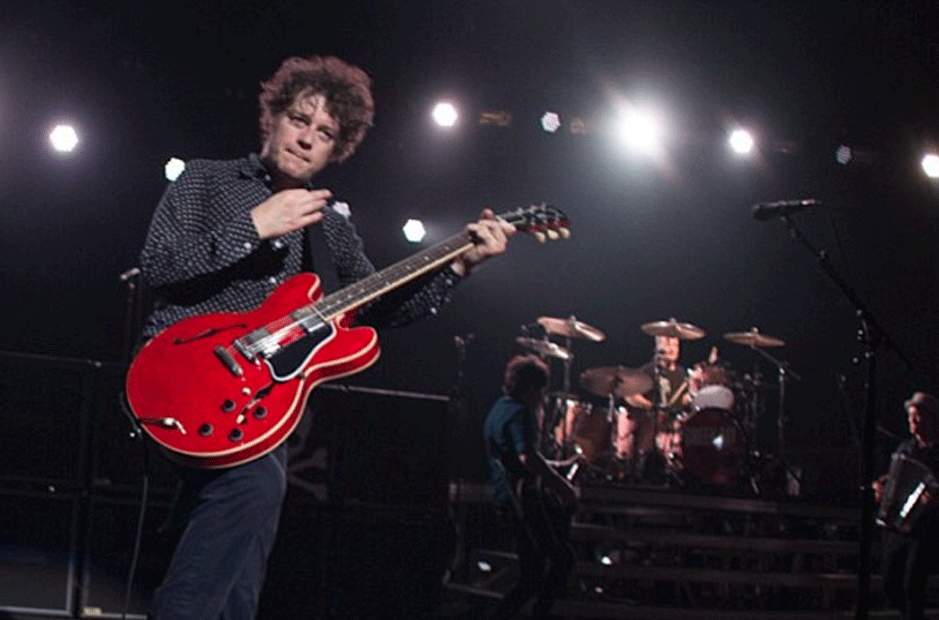 Touring Green Day guitarist Jason White has been diagnosed with tonsil cancer. Confirming the news on their official website, the pop-punk trio wrote, “We have some news to report regarding our brother Jason White, and wanted you to hear it from us before word spread. Jason recently underwent a routine tonsillectomy, and his doctors discovered a treatable form of tonsil cancer. Thankfully they caught it early and he should make a full and speedy recovery. Please join us in sending him love and positive healing vibes during this time.”

In addition to his work with Green Day, of which he became a full-time member in 2012, White was in California punk outfit Pinhead Gunpowder and, alongside Green Day frontman Billie Joe Armstrong, co-founder of Adeline Records.