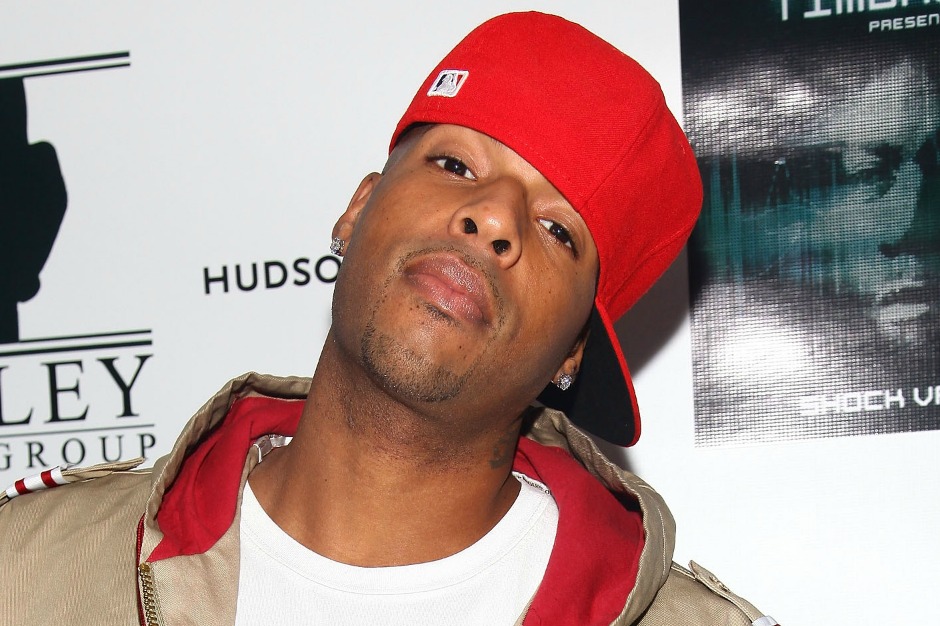 Los Angeles rapper Earl Hayes was found dead in his Hollywood apartment on Monday along with his wife, Stephanie Moseley — star of VH1 series Hit the Floor — in an apparent murder-suicide. According to TMZ, Hayes’ neighbors heard a woman screaming, followed by gunshots. TMZ also reports that Hayes had previously accused his wife of infidelity, which may have catalyzed the attack. Adding to the confusion, professional boxer and Hayes’ friend Floyd Mayweather claims to have been on Facetime with the pair when the attack occured.

Though initial reports pegged Hayes as a relative of the late soul singer Isaac Hayes, NBC later issued a retraction following further information from law enforcement sources. In a statement, VH1 said that the network was “incredibly saddened” at the news of Moseley’s passing. “VH1 and the entire Hit The Floor family send our thoughts and condolences to her family and friends at this difficult time.” Hayes was 36, and Moseley was 31.