Over the holidays, Drizzy asked his mom why people think he 'cries a lot' 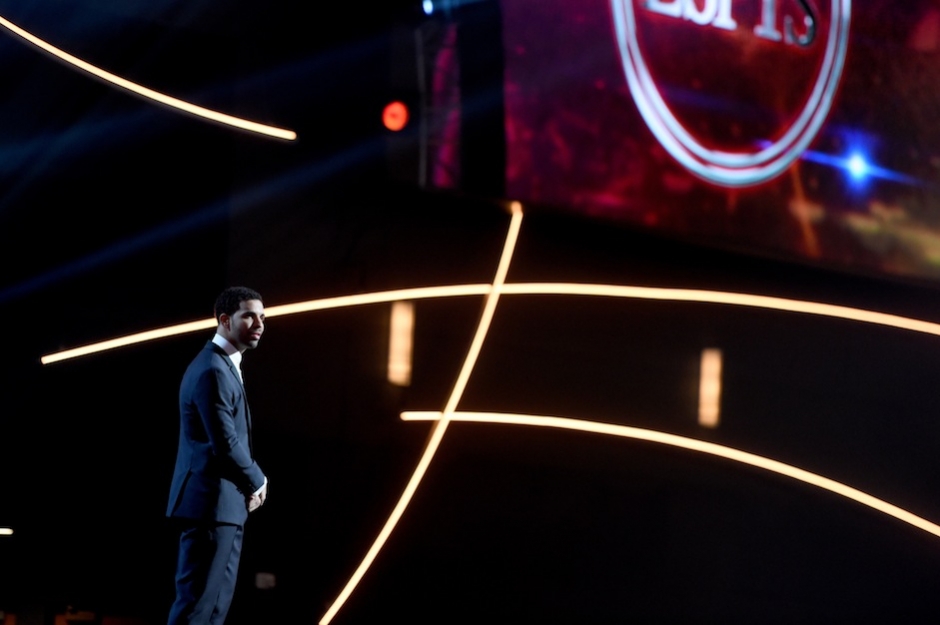 Ever since the former Degrassi star known to his mother as Aubrey Graham first came onto the scene as Drake, he’s had to battle accusations of emotional sensitivity. Looking at his music, that’s never really seemed like too much of a dispute, but still, based at his Instagram it seems like it may have been a topic of conversation among his family over the holidays. In a video captioned “my mom on why people think I cry a lot,” his mother Sandi explains just that.

“It’s not that you cry at all,” she chuckles. “I’ve never seen you cry on stage or even when the two of us are just together.”

She eventually settles on an explanation, saying that people don’t actually think that he cries all the time but that “they would imagine that you would be a person that may cry because you are a sensitive soul.”

You can watch both heartwarming videos below.