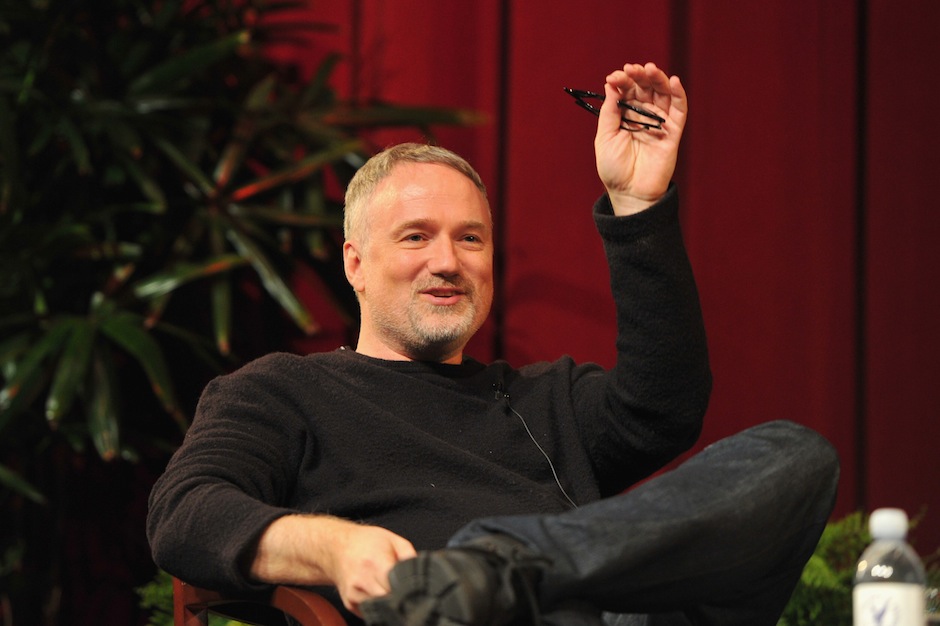 Fresh off the success of Foo Fighters’ Sonic Highways and the announcement of another music-related project helmed by Martin Scorsese, HBO has announced that David Fincher will be coming back to the cable network to direct a comedy about the music video industry in the early ’80s. The cimmerian director, who’s worked with SPIN favorite Trent Reznor on a number of his recent films, got his start behind the camera on a number of music videos for Madonna, the Rolling Stones and more, so this show will presumably draw on those experiences.

Titled Living on Video, according to Deadline, the show will take place in Los Angeles in 1983 where a college dropout named Bobby is now residing, with dreams in his head of crafting sci-fi films. Instead, he’s enlisted as a production assistant at a music video studio where he will (“in the vein of Entourage,” according to Deadline) interact with directors, publicists, crew members, record execs, and presumably musicians themselves, all in the heyday of the era where videos started killing all the radio stars. It’s not known yet when the series will begin to air, but a pilot has been given a go-ahead by HBO.

Watch the Trailer for Mindhunter Season 2

Trent Reznor Is Working on a ‘Fight Club’ Rock Opera