D’Angelo Has Finally Returned With the Silky ‘Sugah Daddy’ 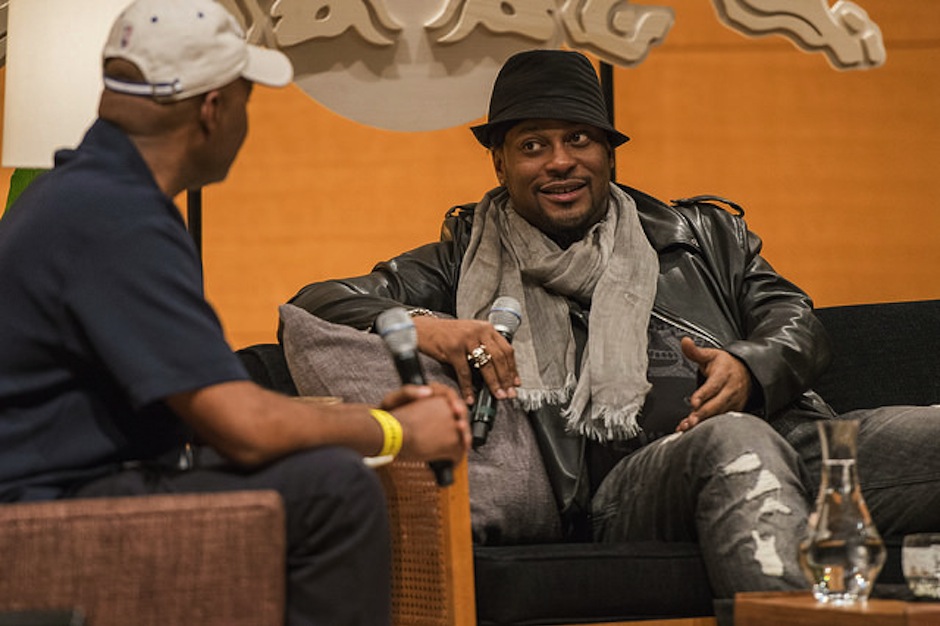 D’Angelo’s follow-up to his 2000 soul classic Voodoo has become an almost mythical record at this point, but after last week’s news that we’ll be hearing it at some point, he’s shared the record’s first single. As part of Red Bull’s 20Before15 program, the first Black Messiah track “Sugah Daddy” saw the light of day in the middle of the night on Sunday. Built around a slinking piano figure, it’s a silky, falsetto-laden affair. Though it’s a relatively low key reemergence for one of the most celebrated singers of this century, it portends pretty good things for the album as a whole. You can listen to it in at the Red Bull site. D’Angelo was also offering 1,000 free downloads of the track on their site, but it appears that those are already gone.

The whole record will debut at a Red Bull and Afropunk-presented listening session in New York City later today.