Among the qualities differentiating North Williamsburg dance-club Verboten from its chic-nightlife neighbors is a one-of-a-kind Martin Audio sound system that’s among NYC's best-kept secrets. On Wednesday, December 17, its crystal-clear low-end thump was used in the service of the Connect Sessions powered by Microsoft, to help produce a spectacular evening of audio-visual collaborations. Between the house and hip-hop machinations of DJ (and Fool's Gold co-founder) Nick Catchdubs, a capacity audience was treated to next-level sights and sounds. Battles' Ian Williams added layers of glitch techno to the frenetic cut-up video by the photographer Ron Amstutz. A quartet version of the soul-pop powerhouse How to Dress Well, fronted by vocalist-mastermind Tom Krell, played along with Kinect-controlled organic textures by Melissa Matos (TRUSST). And the evening closed with Com Truise's electronic groove-scapes, behind which Deborah Johnson (aka CandyStations) unfolded a litany of designs that fluctuated from African dress patterns to geometric watercolors, when they weren't approaching God's Eye. 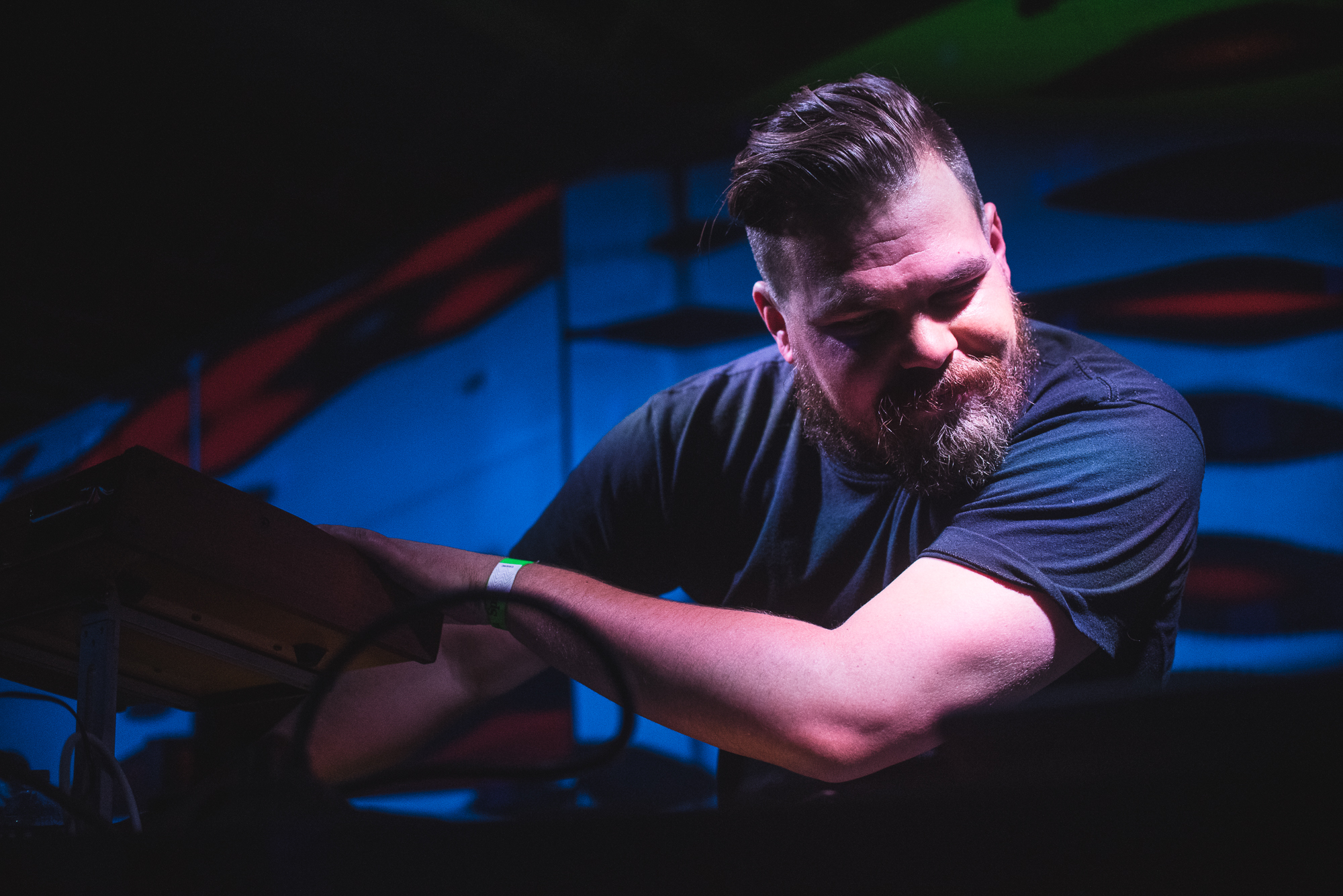 9. How to Dress Well