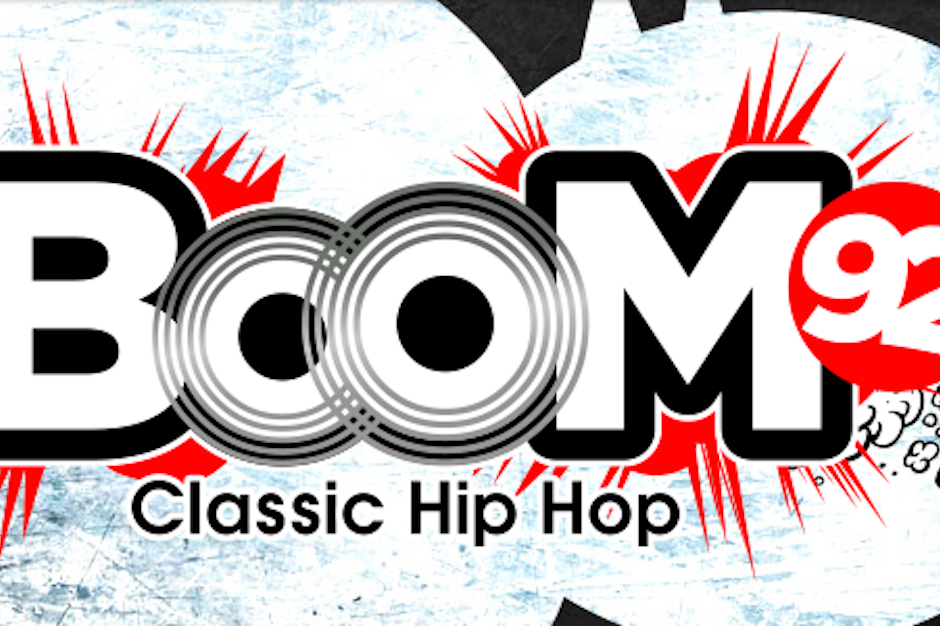 Now that your early ’90s alt-rock favorites are gradually reaching an age that’s acceptable to move them over to Classic Rock radio, it’s only fair that the hip-hop classics of the era get the same treatment. And according to the New York Times, via Rolling Stone, the burgeoning Classic Hip-Hop radio format is turning out to be a fairly successful endeavor.

The New York Times’ story centers on the tale of Boom 92, a Houston station owned by Radio One, which switched formats to focus on older rap tracks back in October (after briefly switching to an all-Beyoncé programming slate). Since then the station has seen its listeners increase from 245,000 to 802,000 or from a Nielsen rating of 1.0 to 3.2. The success of the change has prompted the parent company to launch similar programming in Dallas and Philadelphia as well, each of which has also seen increases of at least 200,000 listeners.

Radio honchos expect that the new format will continue to grow over the course of the next year, but all isn’t entirely rosy for the existing stations. In the month of November, after two months of increases, Boom 92 actually saw a 2.6 percent decrease in listeners. But either way, the format should still catch on across the country, so look forward to hearing your favorite hip-hop greats back on your FM dial.