Chief Keef and Kanye West Warble Their Way Through ‘Nobody’ 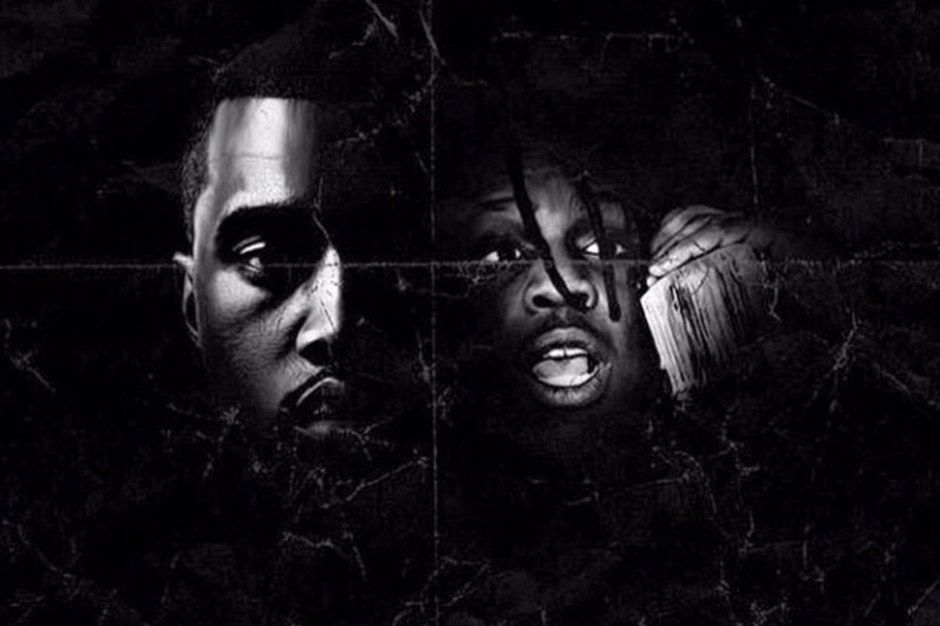 Two years after Kanye West cribbed Chicago rapper Chief Keef’s “I Don’t Like” for an all-star, Cruel Summer remix, Yeezy is returning the favor on Keef’s Auto-Tune-laden new one, “Nobody.” As West croons in his trademark 808s warble in the background, the drill rapper slurs through bragging lyrics like, “What’s in my house? / 7,000 square feet / My bank account / I swear there’s no telling.”

In October, Keef revealed on Twitter that he’d been dropped from Interscope; he’ll self-release his new album, also called Nobody, tomorrow. Stream the title track — which was previewed in August — below.