The drummer was found guilty in March 2013 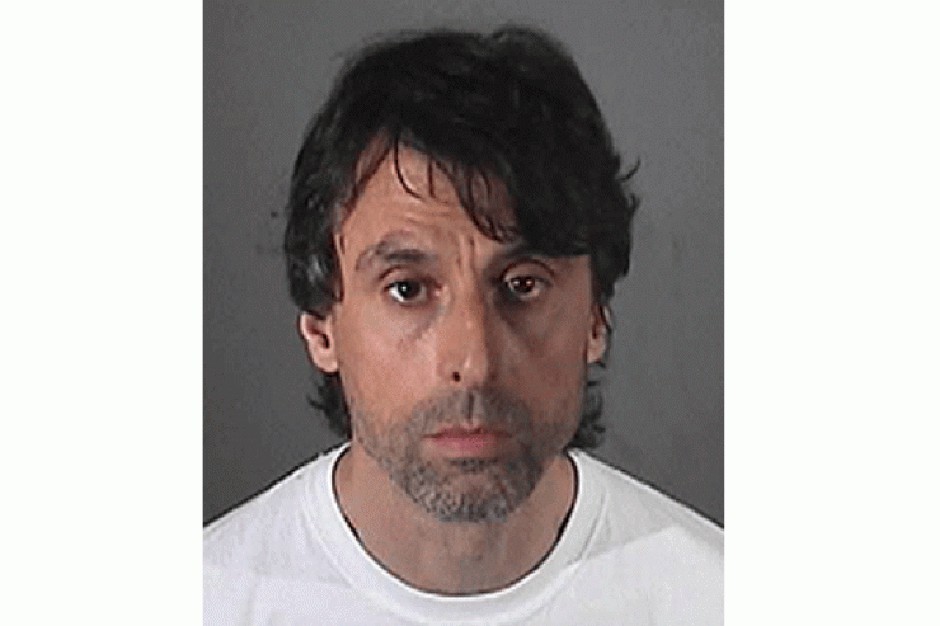 Drummer Pete McNeal, who served in ’90s geek-rock outfit Cake from 2001 to 2004, has been sentenced to 15-years-to-life in California state prison for molesting a three-year-old girl at a 2009 Thanksgiving gathering. According to the Los Angeles Times, L.A. County Superior Court Judge Fred Wapner sentenced McNeal and ordered him to register as a sex offender for life.

McNeal was found guilty in March 2013 of one count of oral copulation of a child 10-years-old or younger. Prior to that, McNeal faced a separate misdemeanor charge where he was found to have attempted molestation of a six-year-old while volunteering at an L.A. school. He was sentenced to three years probation.