"He and I were the top two scribes, and everybody else was a distant third" 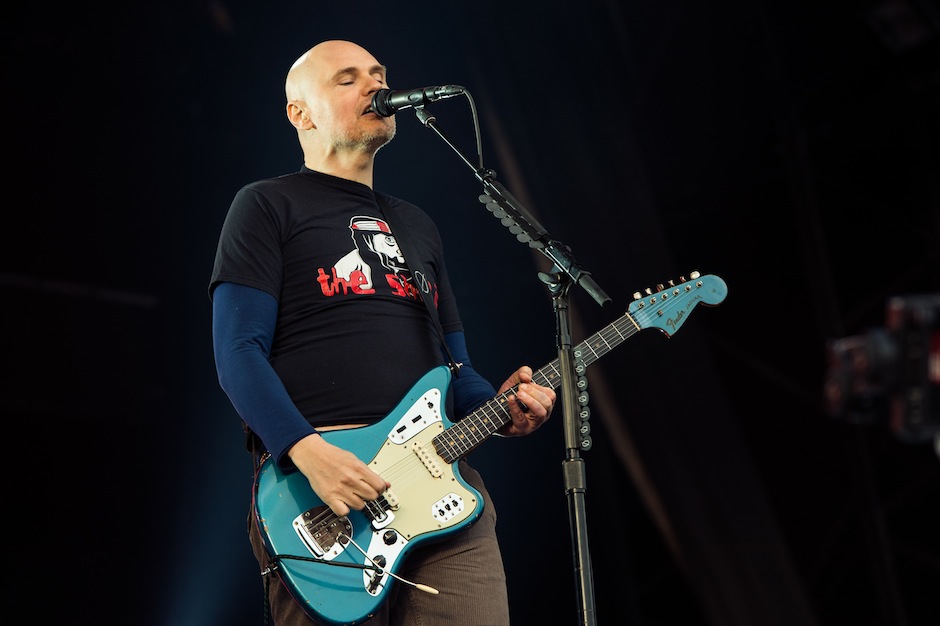 Billy Corgan may not have been great friends with Kurt Cobain, but according to a new interview with the Independent, he respected the Nirvana frontman’s undeniable talent. “Now, he and I didn’t necessarily get along,” Corgan said, “but I like to sing his praises, because he really was that talented.” The Smashing Pumpkins leader also made sure to mention that he and Cobain were operating, creatively, on more or less the same level. “In the purest sense of the word, we were competitors,” he said. “He and I were the top two scribes, and everybody else was a distant third.”

He also reflected on Cobain’s death, and the hole it left in the music world. “I found it devastating because, whether we wanted to admit it or not, he was quarterback of the football team, leading the aesthetic and integrity charge,” Corgan said. “He knew how to navigate those things.” Read Corgan’s entire interview at the Independent, and expect more reflection on Cobain’s life and legacy in HBO’s upcoming Montage of Heck documentary, which will focus on the late rock legend.