Rapper Beanie Sigel Shot Outside of His New Jersey Home 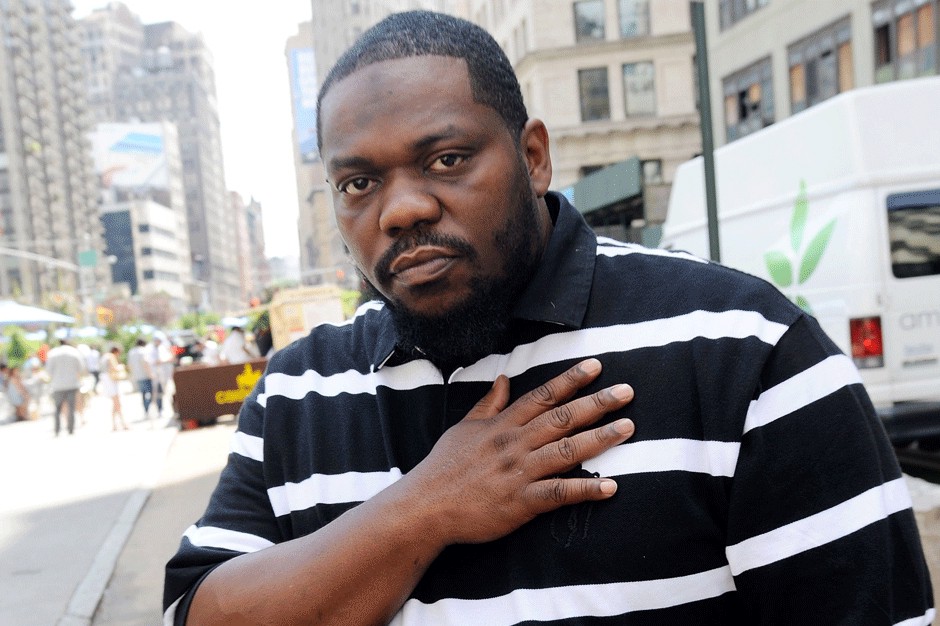 Philly hip-hop vet Beanie Sigel has reportedly been shot outside of his home in Pleasantville, New Jersey, and is currently undergoing surgery at a local hospital. According to NBC Philadelphia, the shooting occured around 9:45 am this morning, following “an altercation” with an unknown assailant, who shot the State Property rapper once in the stomach. The 40-year-old rapper — born Dwight Grant — was recently released from prison after serving two years for owing $728,000 in back taxes and drug-related charges.

According to CBS Philly, Sigel has been listed in critical condition after the shooting.