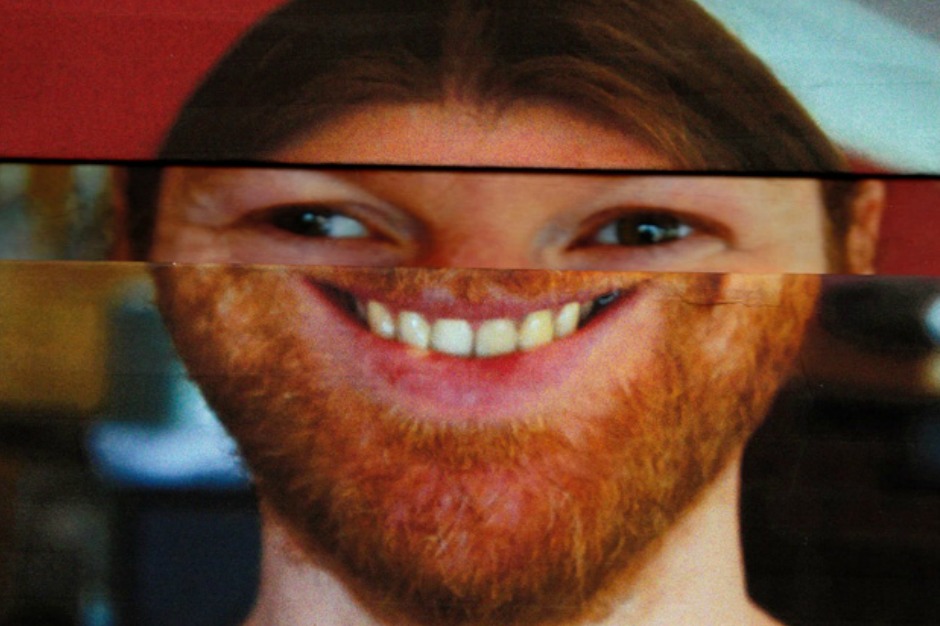 In honor of electronic music magazine Groove’s 25th anniversary, Aphex Twin recently answered questions from a coterie of fellow electronic artists like Skrillex, Apparat, Caribou, Nicolas Jaar, and Hot Chip — and to say the Q&A was informative would be an understatement.

To start, Apparat wanted to know the reason behind Aphex’s (born Richard D. James) low output over the last few years, to which James replied, “Because I don’t need to do it. I’ve been making music all the time, as much as possible, but releasing it gets harder and harder. Because I’m making so much music, everytime I go to compile it, I give up after a few hours, because it’s just so much stuff and then I get lost. But I’m now in this mode where I’m listening and compiling a lot. I think I will be putting out a lot of stuff, hopefully.”

James also delved into such topics as the popular explosion of EDM (“It’s fine. I actually don’t care what people are doing. I just care about what they’re actually playing. It doesn’t feel related to anything I’m doing), whether or not he dropped 2014’s SYRO — his first album in 13 years — to pay the bills (“No. I’m doing it to draw a line, to close a chapter”), and whether or not he still owns a tank, and if so, can Skrillex come and drive it (“He can come, yeah! It’s still at my sister’s house in Wales”), among other things. Check out the full interview via Groove.