Where the Fun Ain't Got No End 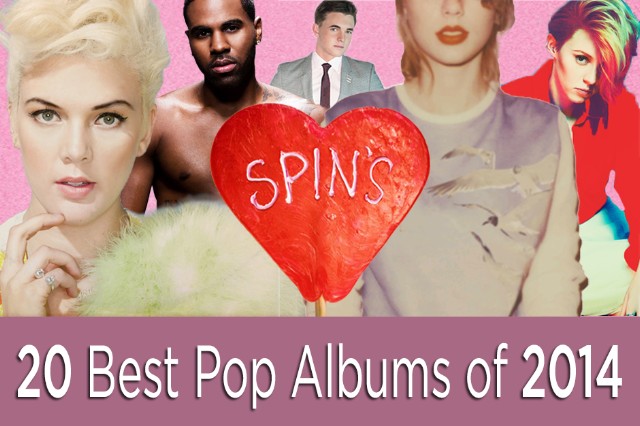 In a year devoid of much Top 40 excitement, big-name pop stars threw their hats into the ring — Taylor Swift, Robyn, and Jason Derulo among them — but the returning veterans found hungry newcomers Clean Bandit, ASTR, and Betty Who nipping at their heels. As is our yearly tradition, SPIN has combed through the year’s pop releases to help demarcate the best from the rest, with longtime fixtures rubbing elbows with some less-obvious favorites that surprised even us. Who would’ve thought Nick Jonas’ name would’ve been on everyone’s — anyone’s — lips in 2014?