The deal paves the way for a new subscription music service 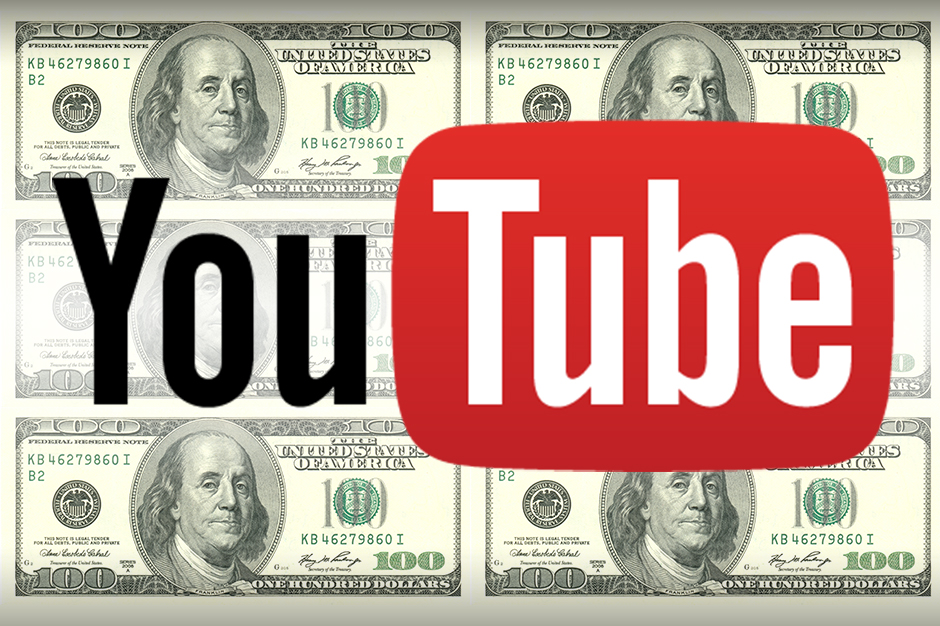 YouTube has finally reached a licensing deal with select indie music record labels, allowing the online streaming video giant to move forward with a long-planned subscription music service. The Financial Times reports that YouTube had already made agreements with the three major labels — Sony, Universal, and Warner — some time ago, but the video service couldn’t make progress with the smaller labels’ rights agency Merlin, which felt it was getting a raw deal until recently.

Neither YouTube nor Merlin would comment on the specifics of the deal, but it paves the way for YouTube, which is owned by Google, to directly compete with Spotify and Pandora. Few details about what the new planned service might look like have been released, but the New York Times reports that YouTube would remain mainly free, though paying subscribers would have access to more music. In honor of the agreement, check out SPIN’s list of the 100 Greatest Live Performances on YouTube.

SPIN has learned that YouTube’s ad-free streaming service will be called “Music Key.” According to Rolling Stone, Music Key will launch on Monday, November 17 in a “beta-test mode” for a limited amount of users. It’ll officially go public sometime in 2015 for a subscription rate of $10 per month.