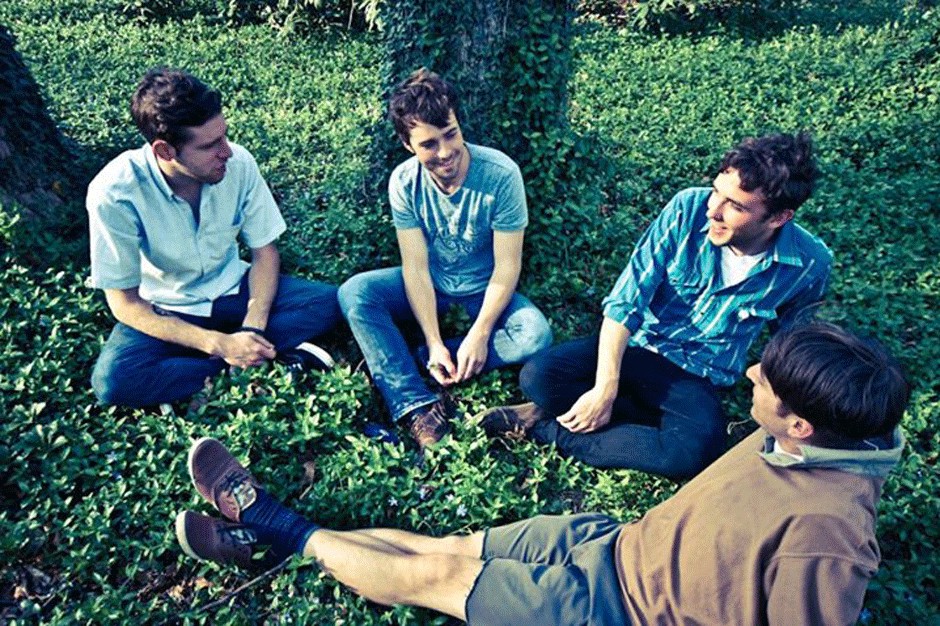 The current’s always changing in Young Rapids’ new track, “Melt.” The Washington, D.C. dream-pop quartet, who were last seen on 2012’s DAY LIGHT SAVINGS, emit a spectacular rainbow of sound in their latest cut: Lead singer Dan Gleason’s vocals are a dead ringer for Hamilton Leithauser’s in the Walkmen’s regret-fueled “We’ve Been Had,” while the song’s five-minute orchestration constantly diverts to new forks in the road with a train-sound sample thrown in here, and a wah-wah psychedelic guitar solo tossed in there.

“Melt” into Young Rapids’ single below, and look out for their forthcoming sophomore release, Pretty Ugly, when it drops in early 2015 via Chimes Records. Pre-orders are currently available through Chimes Records.