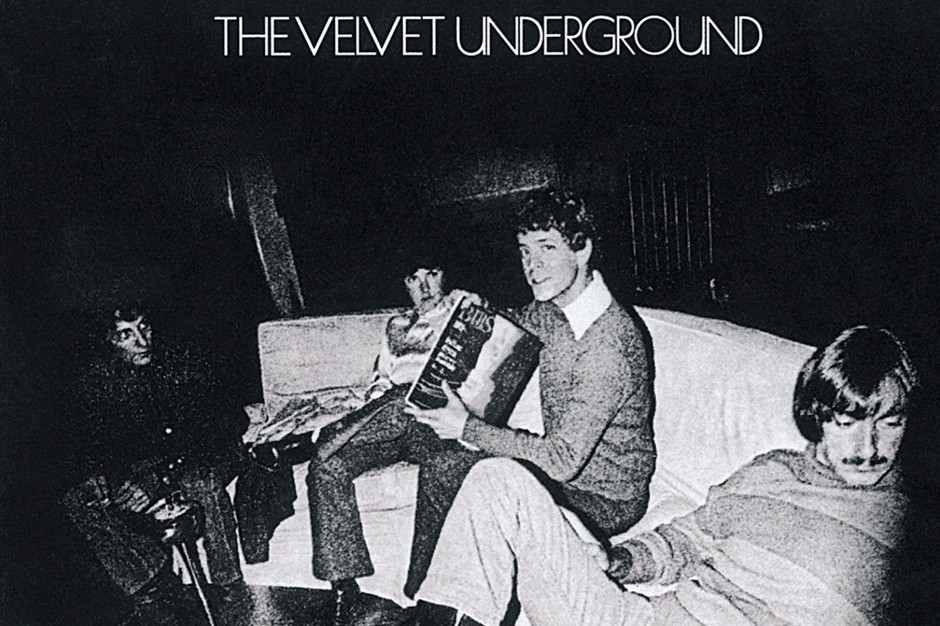 Velvet Underground die-hards will have one heck of a Christmukkah present to look forward to this year. We’re talking, of course, about the band’s upcoming 45th anniversary reissue of their self-titled LP. This “Super Deluxe” version, which includes 65 songs spread over six discs, also features a live version of mid-century drug-dealer anthem “I’m Waiting For The Man,” which originally appeared on the band’s 1967 album The Velvet Underground and Nico.

The set opener, taken from the 1974 double-album 1969: The Velvet Underground Live, was originally performed at San Francisco’s The Matrix in 1969. Compared to its predecessor, the newly remastered track is noticably cleaner. It doesn’t take an audiophile to discern that Lou Reed’s nonchalant vocals come through with zero static, and the song’s guitar riffs sound entirely unblemished by time.

Hear the newly released “I’m Waiting For The Man” via Stereogum, and look out for Velvet Underground’s six-part reissue when it drops on November 24.