TV on the Radio’s New Album ‘Seeds’ is Now Streaming

The album is set for release next week, but you can hear it on iTunes now 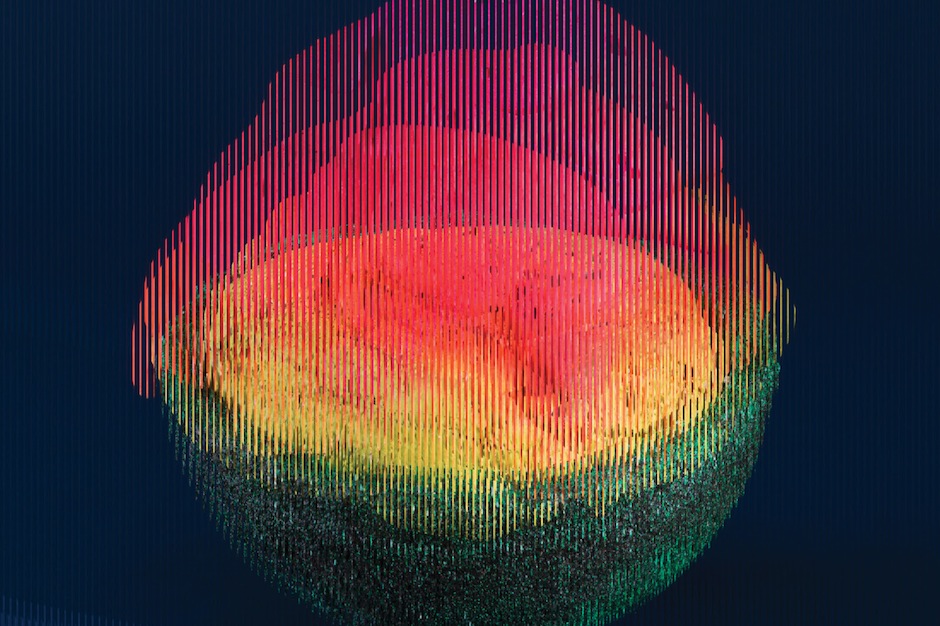 TV on the Radio’s fifth studio album, Seeds, is streaming on iTunes Radio’s “First Play” one week ahead of its November 18 release. The Brooklyn band has already shared three songs off of their first album since 2011’s Nine Types of Light — including “Happy Idiot,” Could You,” and “Careful You” — but you can preview the whole project here.

TV on the Radio are in the midst of a country-wide tour right now, which will conclude with three final shows in their hometown after the album drops. Quite the homecoming, wouldn’t you say? Stream Seeds here.